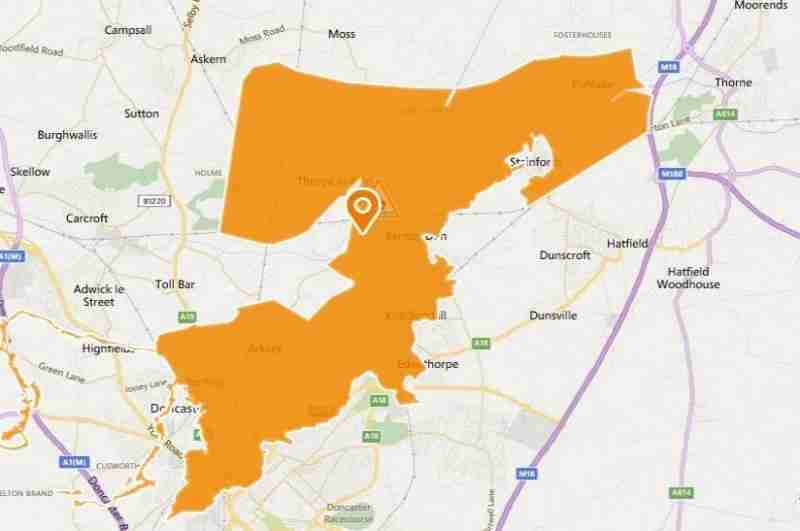 Flood warnings for Stainforth and Fishlake have been removed today but a flood alert for the Lower River Don catchment remains in place (Monday 28 October).

The Government’s Flood information service says levels on the River Don have now fallen below the flood risk threshold and the warnings have been removed. However, a flood alert remains in force for the wider area as flooding may still affect roads and low lying land.

An alert issued by the Flood information service for the Lower River Don catchment says “The flood warnings in the local area have now been removed as flooding of properties is not currently expected. River levels on the River Don are continuing to fall, however this Flood Alert remains in force as flooding may still affect roads and low lying land.”

The information service continues: “We expect levels to continue to fall as no significant rainfall is expected over the next few days. We are still in a period of high tides, however they are not expected to result in a need for any further flood alerts or warnings.

On Sunday morning the level of the River Don at Fishlake reached 6.83 metres, its highest recorded level since 2012.