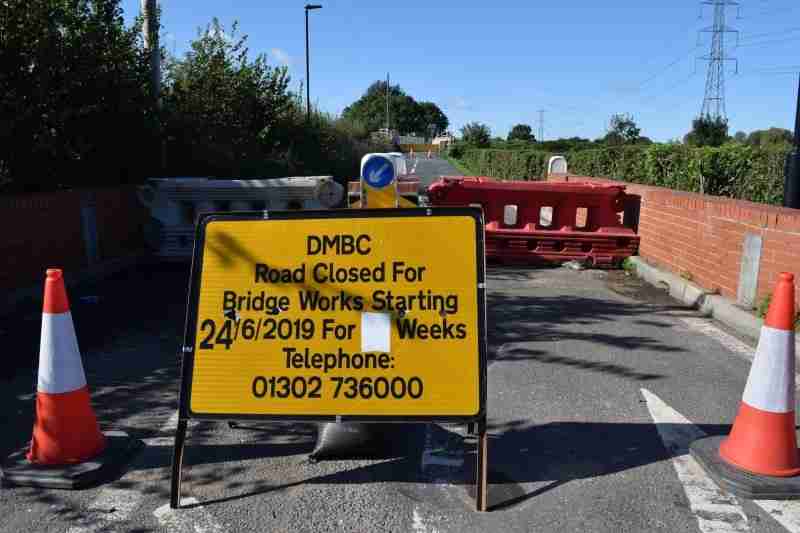 A closure order affecting Ferry Road in Thorne has been extended until January next year while work on Jubilee Bridge continues.

Work being undertaken to strengthen and re-deck the bridge, which crosses the River Don between Thorne and Fishlake, started in June and was expected to be completed by early October but delays caused by high river levels following recent heavy rainfall have put the completion date back.

The closure order will now run until 31st January 2020 although the bridge could be opened sooner if the works are finished before that date.

It is currently forecast that the bridge should re-open early to mid-December but further adverse weather conditions may impact that estimate.

Doncaster Council says the works are necessary after a structural survey found the bridge was in need of strengthening and repair.