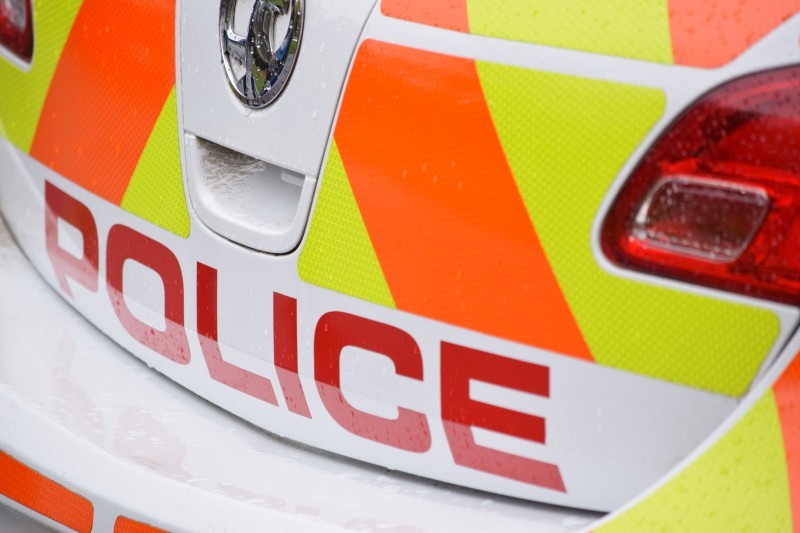 Police in Doncaster are appealing for information following a reported aggravated burglary earlier this month in which a family were threatened with a suspected shotgun.

Police say that at approximately 10.45pm on Thursday 17 October, it is reported that three people forced entry to a property in North Lane, Sykehouse, while the occupants were asleep.

The suspects, believed to be male with their faces covered, threatened the occupants of the property with a suspected shotgun and demanded money.

A significant quantity of money, along with jewellery and other personal items, were taken during the burglary.

Detective Constable Billy McLean investigating said: “This must have been an incredibly scary experience for this family, especially the younger members.

“Nobody was injured during this incident but this does not detract from the seriousness of the crime and we are determined to identify those responsible.

“We are keen to hear from anyone who may have seen or heard any suspicious activity in the Sykehouse community on that Thursday evening. Do you live locally and did you see the suspects?

“Anyone with information is urged to call police.”

Anyone with information is asked to call 101 quoting incident number 1007 of 17 October 2019. Alternatively, information can also be passed anonymously to Crimestoppers by calling 0800 555 111.