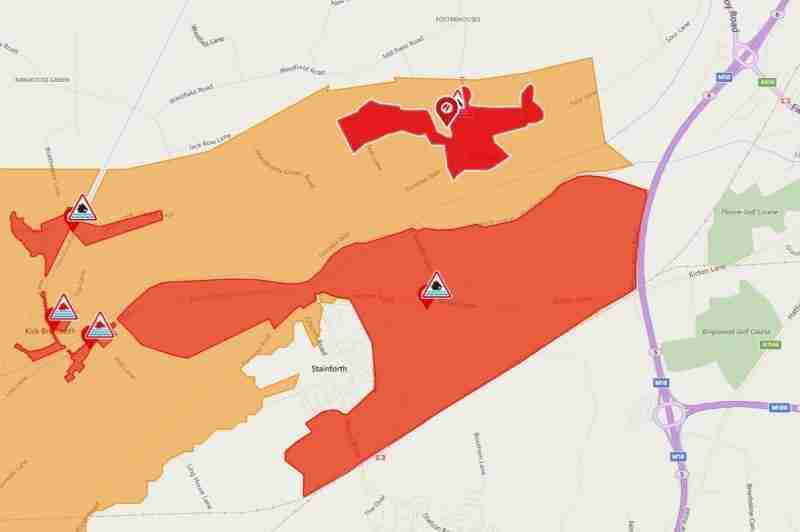 The River Don has reached a new high locally less than a fortnight after reaching what is thought to be its highest ever recorded level.

A flood alert is in place for both the middle and lower catchment areas of the Don, whilst flood warnings are in force for both Stainforth and Fishlake locally.

At 8.00am this morning (Fri 8 Nov) the River Don’s level at its Fishlake monitoring station was recorded at 6.84 metres, one centimetre above that recorded previously, setting a new high if confirmed. 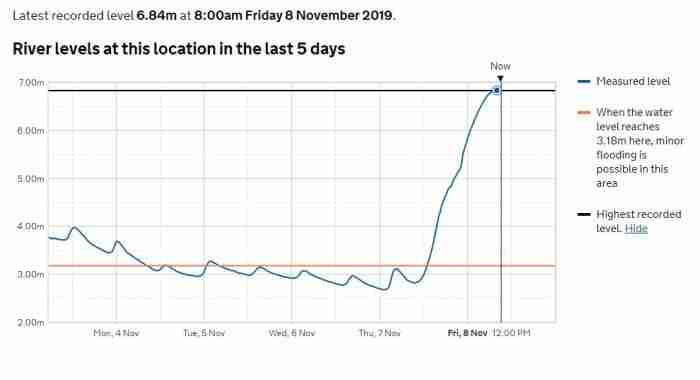 The Government’s Flood information service says: “River levels have risen as a result of yesterday’s heavy rainfall. Although we are not currently expecting properties to flood, there may be overtopping at Fishlake.”

Levels locally were expected to stay high until around 9.00am today (Fri 8 Nov). Fishlake Nab between Stainforth and Fishlake has been closed.

The Flood information service added: “Our incident response staff are closely monitoring the situation and our incident room is open.”

Doncaster Council has set up an emergency helpline – 01302 735688 – for anyone needing support. The Flood information service advises that people call 999 if in immediate danger.