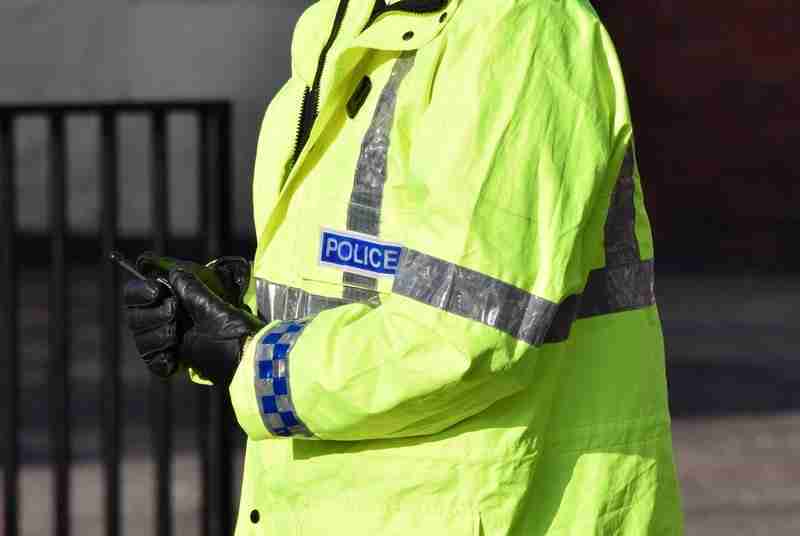 An investigation is underway after an incident in the Stainforth area on Sunday (16 February) where a teenage girl was reportedly grabbed by an unknown man.

Police say that at around 3pm, the 13-year-old was walking from Stainforth to Dunscroft over the flyover along Station Road.

An unknown man, aged around 20, is then said to have approached the girl and grabbed her hips from behind.

A spokesperson for South Yorkshire Police said: “A passing motorist is understood to have shouted at the man, who then ran off in the direction of Stainforth.

“The incident understandably left the girl very shaken and upset.”

Police are now looking to trace this man and question him about the incident. He is described as being 5ft 10in tall, skinny and was wearing a black tracksuit with his hood up.

Officers are asking anyone with information, or who may have dash cam footage they can view, to get in touch with them via 101 quoting incident number 498 of 16 February. Any dash cam footage can be emailed through to enquiries@southyorks.pnn.police.uk.