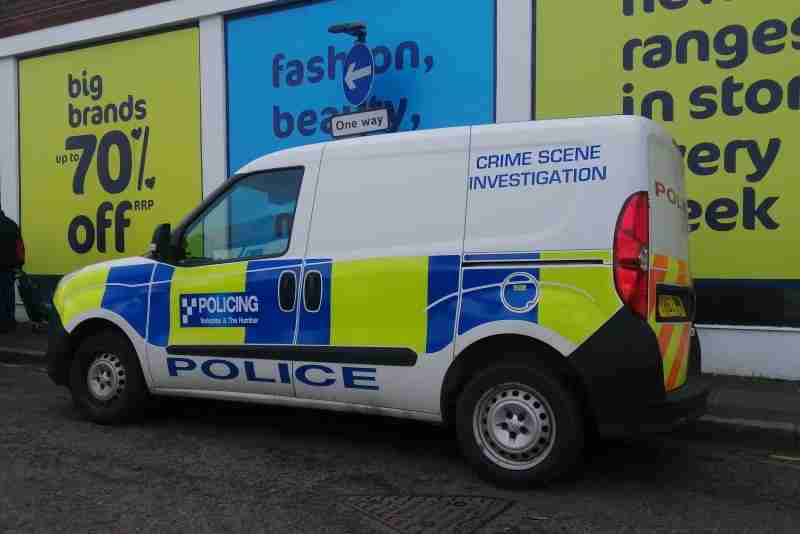 South Yorkshire Police are investigating a number of break-ins in Thorne town centre.

Chain stores and independent businesses have been broken into over recent weeks, with most thought to have been targeted during the early hours.

On Tuesday 3 March, The Original Factory Shop in Thorne Market Place was found to have been broken into. Police say they received a call at around 8.40am with reports of a burglary. It is reported that an amount of cosmetics were stolen during the raid. The store remained closed that morning but reopened in the afternoon.

On Friday 28 February, Isys Computers on King Street was raided after the shop door was forced. Police say that officers on routine patrol were alerted to alarms being activated at the premises. A spokesperson for South Yorkshire Police said enquiries are continuing, including reviewing CCTV footage. They added: “Investigation remains ongoing at this time. Anyone with information is urged to call 101 quoting crime reference number 14/40885/20.” 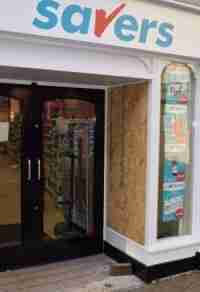 Savers, Thorne. The glass has since been replaced.

Also in February, Savers health and beauty on Finkle Street was broken into less than twenty-four hours after the store had officially opened. A window had been smashed to gain access to the store. South Yorkshire Police say that they received a call at around 2.45am (on Friday 14 February) with reports of a burglary at the premises. A spokesperson for the force said officers attended and carried out an area search and initial enquiries. Anyone with information is encouraged to call 101 quoting 14/33786/20.

Deja Vu cafe on Finkle Street was also found one morning with a broken door panel (Weds 26 Feb). The cafe’s alarm is believed to have triggered but nothing appeared to have been taken.

Information can also be passed anonymously through Crimestoppers on 0800 555 111 or online at crimestoppers-uk.org