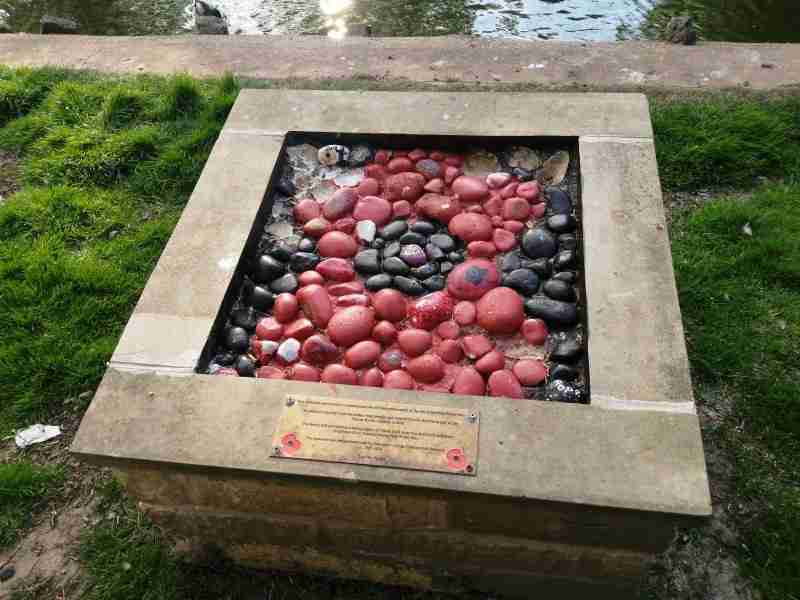 A stone poppy memorial that was put together by the local community has been found vandalised.

The monument in Thorne Memorial Park, that was put together by members of the local community as a symbol of remembrance for the wartime fallen, was found with what is believed to be deliberate damage. Stones that form part of the monument appear to have been gouged out.

The stone mosaic was first put together in 2018 by members of the ‘Thorne Rocks’ group to mark the 100-year anniversary of World War One. The group painted coloured stones which were then assembled into the shape of a large poppy and displayed in Thorne Memorial Park for that year’s Remembrance Sunday commemorations.

The poppy was then installed as a permanent monument the following year with the help of construction students at Doncaster College who built a brick display to house the memorial. The poppy monument is situated next to the Cenotaph in Thorne Memorial Park and was officially unveiled in 2019 on Remembrance Sunday. 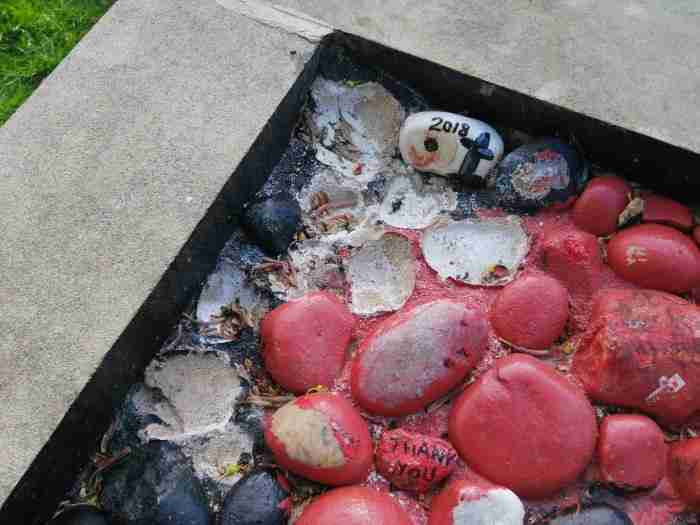 Linda Lancaster, a founder member and admin of the Thorne Rocks Facebook group, said the stones were concreted in and resin coated. She believed the damage to be deliberate. Linda, who had been involved in the project from its beginning, added: “It’s gutting. We were all so proud of what we had managed to achieve. A lasting memorial.” 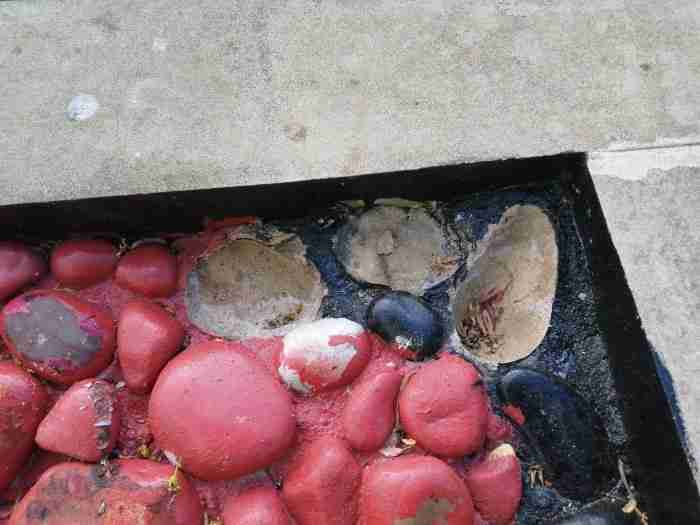 The damage to the memorial was discovered by a family visiting the park who had painted rocks for the original display. Mum Sarah Rafferty, a member of Thorne Rocks, said she felt upset for the people that had taken the time planning and putting the memorial together. She added: “My son asked me why someone had done this and I just told him I don’t know. I can’t explain to him why because I don’t understand myself; why someone would feel the need to destroy something like this?“

It is not yet known when the damage may have been caused. Matthew Gleadell, Clerk to Thorne Moorends Town Council, said the matter will be reported to the police. With regard to the current coronavirus situation, the Clerk added: “We will be arranging to repair the memorial just as soon as we are able to do so, having regard to the current circumstances.”