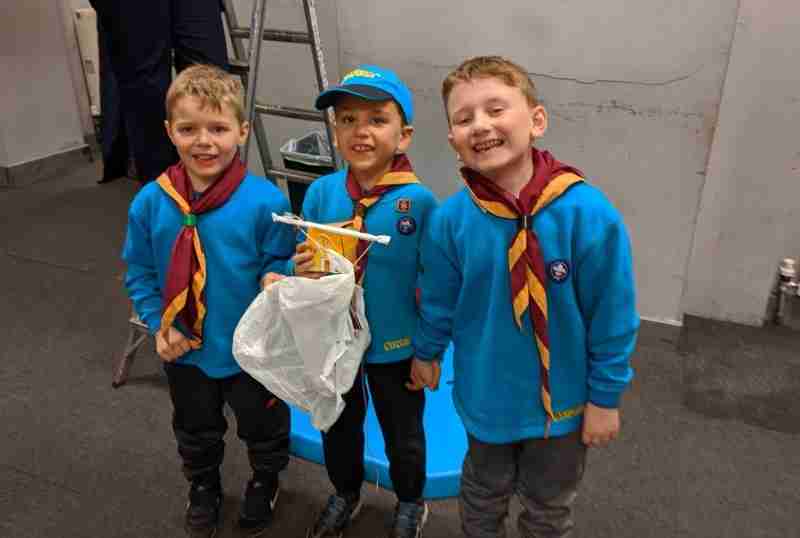 This month has seen the Beavers and Cubs celebrating Chinese New Year.

A group leader told us: “We learnt to say Happy New Year in Chinese and one of our Beavers helped us learn to count to ten in Chinese too! We also made paper finger puppets of rats as we have moved into the year of the Rat.

“In another session, Kaa helped the Beavers make shadow puppets and the children developed their team working skills by deciding on a story to act out and dividing the production of the puppets between their teams. They then performed their chosen story to the rest of the colony and the leaders were really impressed at their imagination and communication skills. 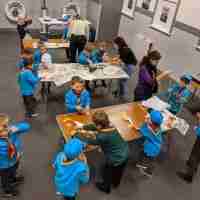 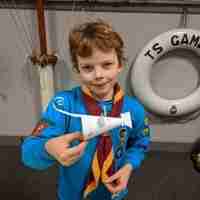 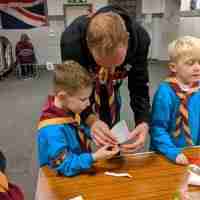 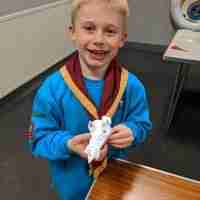 “The Beavers have also been helping out the ESA (Egg Space Agency) and have been designing and modelling re-entry capsules to bring their ‘egg-stronauts’ back to earth. Darzee was amazed at how well they worked together to achieve the task and how many of the ‘egg-stronauts’ survived the trial descent run. It was all very ‘egg-citing’ and a lot of fun was had by everyone!”