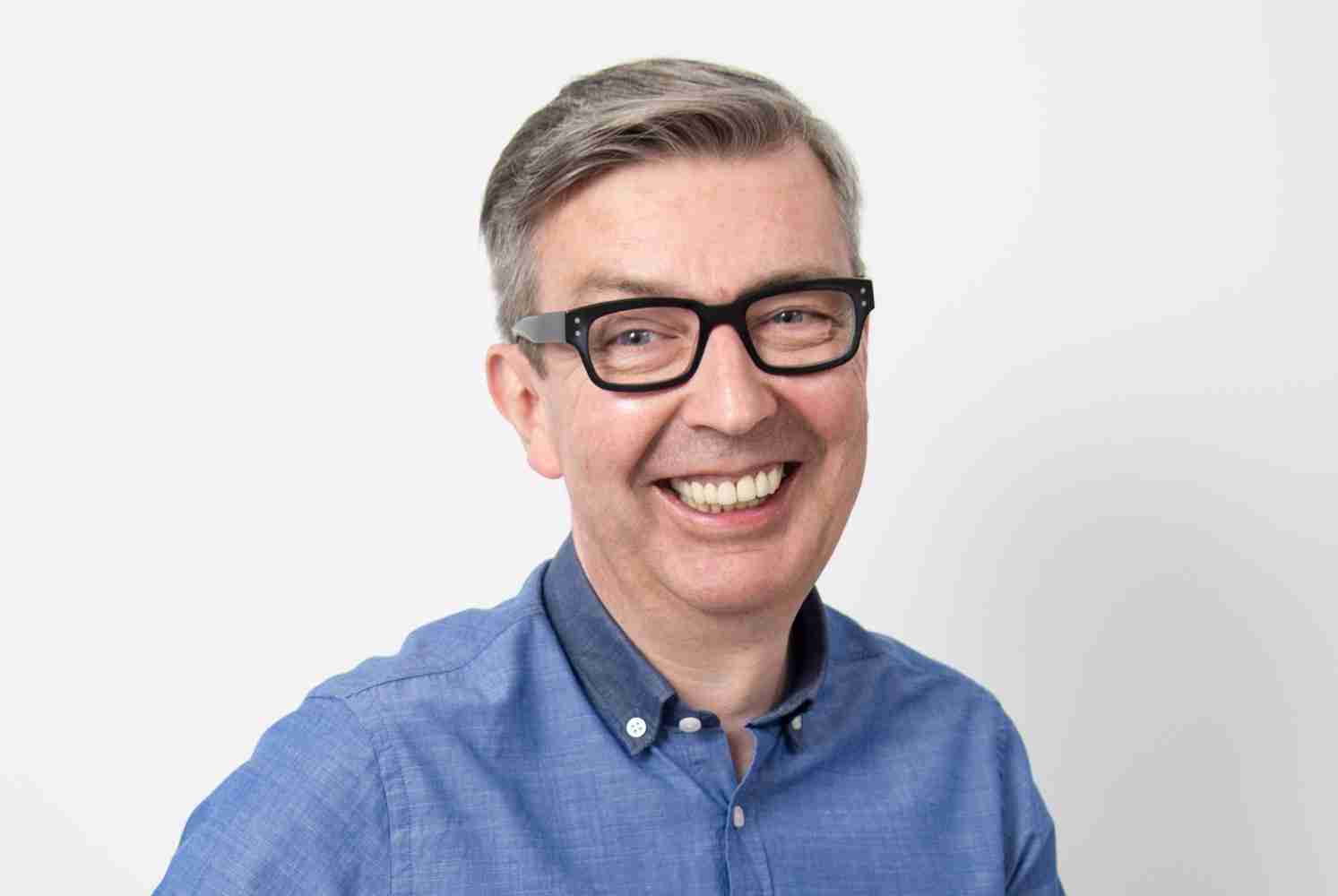 Howard, from Sheffield, appeared as a contestant in season four of the popular Great British Bake Off series, which is now shown on Channel Four. 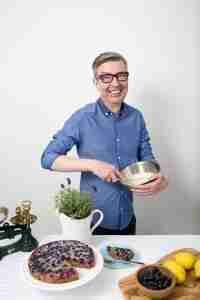 Howard said: “I’ll be talking about my early years and introduction to baking, my time on Bake Off and what I’ve been up to since. At the same time, I’ll be whipping up one of my bakes and there will be samples for the audience to taste. It promises to be a very relaxed and enjoyable evening with a bit of cake and lots of laughs.”

A spokesperson for Thorne Countrywomen’s Association said: “We can confirm that on March 19th we have booked a speaker who was on the television programme ‘Bake Off’.

“This special evening will be admission by ticket only at £5 a ticket. Check out our Facebook page for details of where to get tickets.”

Thorne Countrywomen’s Association meet on the third Tuesday of each month at the Sea Cadet unit on Union Road, Thorne, at 7.30pm. Everyone is made welcome with a cuppa. Normal entry is £2 for members and £3 for visitors each session, which lasts a couple of hours. Membership is £10 a year.