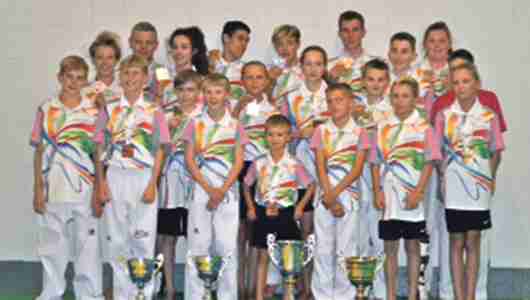 10 Gold, 5 silver and 6 bronze medals at the British Taekwondo Championships!

The winning team from London had twice as many in their team. Team Ultimate are determined to return next year and defeat them once again.

Team Ultimate is always open for new members to join their successful team and look forward to producing many more years of British champions. Ages of 4-5 upwards welcome.