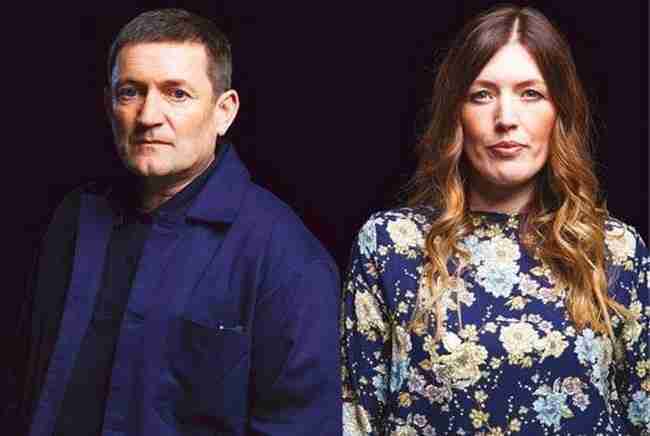 Acclaimed pop duo Paul Heaton and Jacqui Abbott are set to play a special gig in Stainforth next week.

The pair are to perform a stripped back acoustic set at Hatfield Main pit club on East Lane in Stainforth, on Thursday 13 September.

Paul Heaton has a long standing association with a group of former miners in the town – known as the ‘Hatfield Brigade’ – after standing with them during the 1984/85 strike whilst he was a member of chart band The Housemartins.

Tickets for the pit club gig will be available from 10am on Friday 7 September in two batches. The first allocation will be available to residents of Hatfield, Stainforth, Dunscroft, Thorne and Moorends who can present either an NUM membership card or proof of address (utility bill, bank statement, driving licence). These tickets will be limited to two per person and can be purchased direct from the pit club itself priced at £15 each.

There will also be a further allocation of tickets available online from 10am to all other fans. These tickets are priced at £20 each.

Support for the gig will come from award-winning musician and songwriter, Joe Solo.

**Hatfield Main Colliery Heritage Association are crowdfunding to raise money in relation to plans to turn the former pit site in Stainforth into a heritage centre and tourist attraction with artisan work shops. See their Just Giving page for more: www.justgiving.com/crowdfunding/hatfield-main-heritage-trust