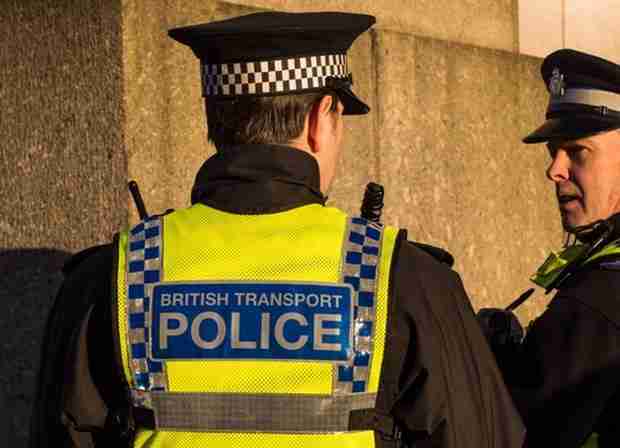 Appeal After Transport Officers ‘Shot At’

Detectives are appealing for witnesses after an air weapon was reportedly fired at British Transport Police who were responding to a call.

Officers say they were ‘shot at’ with an air weapon near Hatfield Colliery in Stainforth.

No injuries were sustained but their car was said to have been hit by a pellet.

A spokesperson for British Transport Police said: “At around 8pm on Wednesday 18 August, the officers were responding to a call when they were shot at with what they believed to be an air weapon from the direction of the derelict buildings at the Hatfield Colliery waste ground.

“The marked police car was also struck by a pellet. Thankfully no injuries were sustained.

“Officers are keen to speak to anyone who may have witnessed the incident to help with their investigation.”