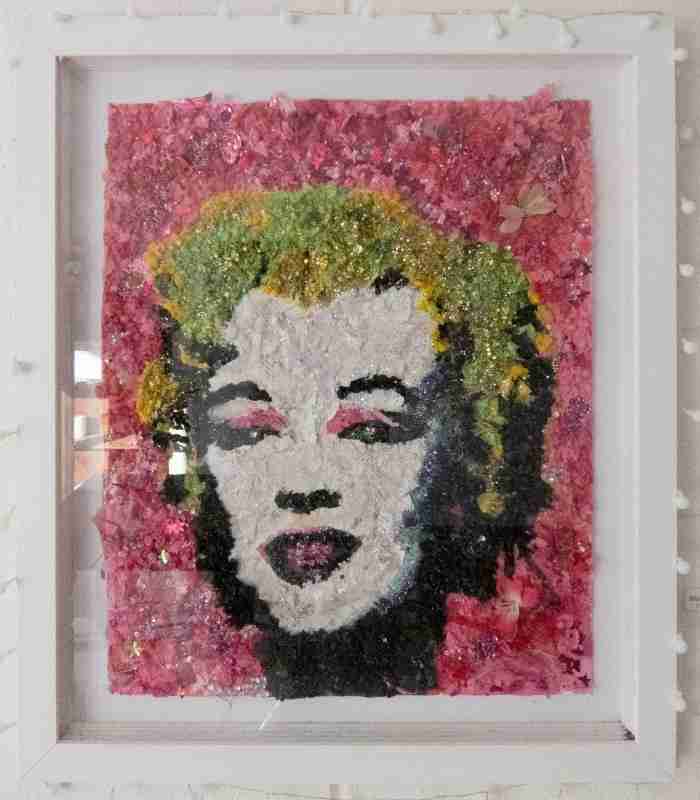 Artistic Spectrum, the Thorne based not-for-profit organisation specializing in art as therapy for autistic people is exhibiting alongside mainstream artists in a West One Gallery In London.

Artistic Spectrum will be exhibiting two of the pictures first seen at the ArtSpace, Finkle Court, Thorne where Downton Abbey’s Sophie McShera launched the organisation and Famous Faces Project. 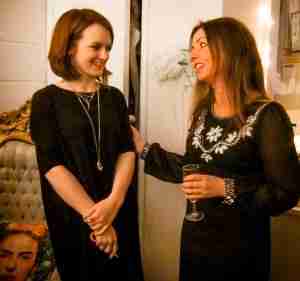 “It’s great to see the work getting recognition and being exhibited alongside mainstream artists. This shows that the work stands up in it’s own right and also helps us to promote a more positive aspect of the disorder which it is now believed to affect up to 1 in 50 of the population”

Downton Abbey’s Sophie McShera who plays humble assistant cook Daisy has an autistic relative and is helping Artistic Spectrum shine a light on the disorder and how art as therapy can play a positive part in autistic people’s lives. It is hoped Sophie will be attending the private view on Wednesday.

The work will go on a national tour beginning in May 2014.