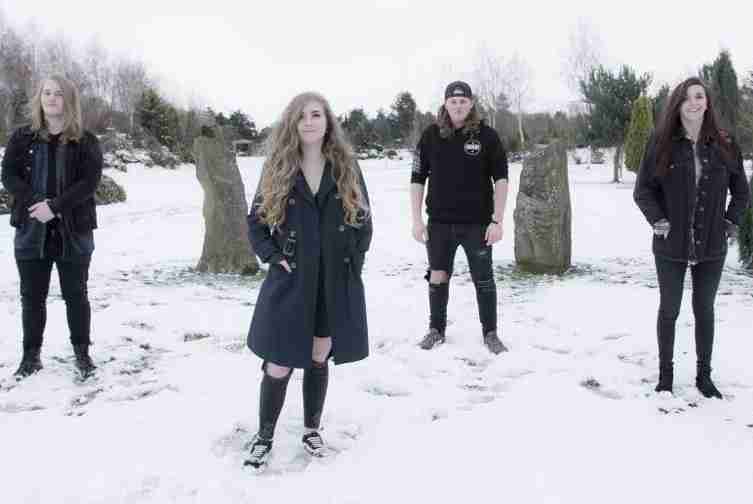 A local band has been shortlisted in two categories for awards which celebrate Yorkshire’s grassroots culture.

Saints Among Us, who originate from Dunscroft, have been shortlisted in the Outstanding Artist/Band and Outstanding Emerging Artist categories of the Yorkshire Gig Guide Grassroots Awards 2018.

A video for one of the seven tracks on the EP, Home, was posted to social media earlier this week: “It has had an amazing response with over two thousand views in less than 24 hours”, said a spokesperson for the band.

Among the band’s upcoming gigs in July are appearances at Staniland Marina for Thorne Waterside Festival and at the Summer Festival in Thorne Memorial Park. Looking further ahead, they also play at Doncaster Pride in August and at the o2 Academy, Sheffield, in September.

Speaking about the grassroots awards, Saints Among Us said: “We feel honoured to be recognised and nominated for doing what we love. The support everyone is showing us is unbelievable and we are so grateful.”

You can vote for Saints Among Us in the Yorkshire Grassroots Awards 2018 by visiting: yorkshiregigguide.co.uk