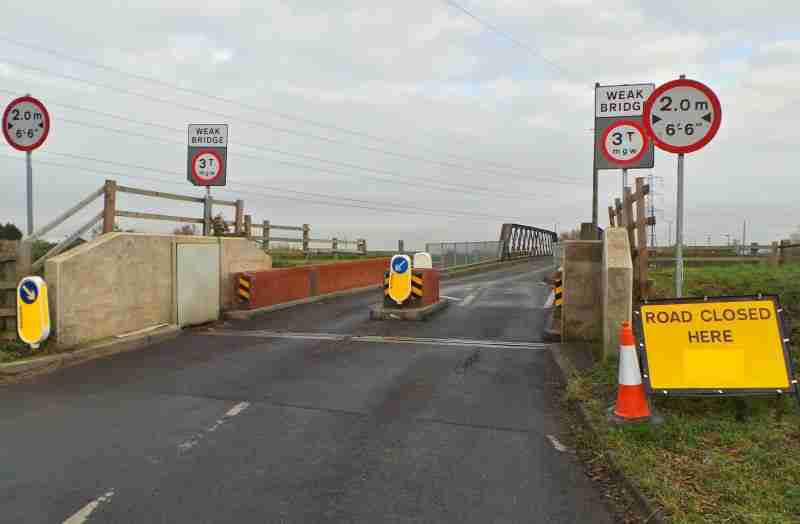 Jubilee Bridge between Thorne and Fishlake has been shut as the level of the River Don rises.

Doncaster Council announced the bridge closure on social media in the early hours of this morning after river levels in the area rose.

The council says the bridge is closed at its Selby Road and Cowick Road junctions.

The Lower River Don Catchment area is subject to a flood alert and at 9.00am this morning (Mon 10 Feb) the level at the Fishlake monitoring station on the River Don was recorded at 6.20 metres. The flood alert was issued as the river responded to the heavy rainfall associated with Storm Ciara. 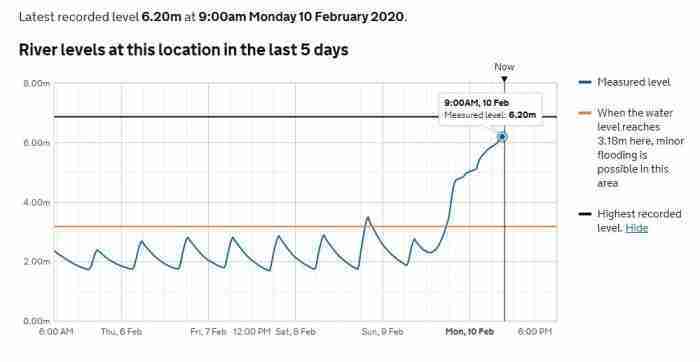 Yesterday, the Government flood information service said: “We are forecasting levels at Doncaster to be 1.5m lower than the level recorded at Doncaster in November 2019. We urge residents to prepare, remain vigilant and avoid walking and driving through low lying land or near local watercourses. Our Incident Room is open and we are monitoring the situation closely.”

A ‘flood alert’ means ‘Flooding is possible – be prepared’.