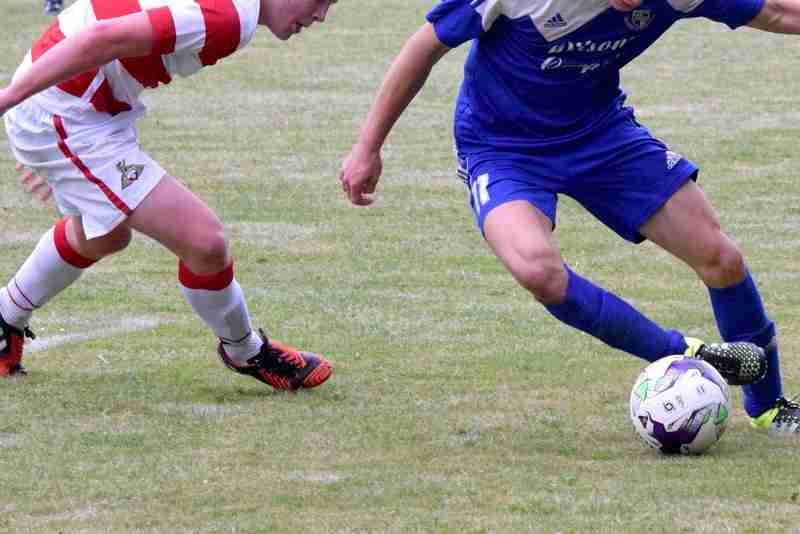 Thorne Colliery’s pre-season friendly against Doncaster Rovers has been postponed.

Rovers were due to send an under-18s side to play Colliery at the welfare ground in Moorends on 17 July.

The club says many of the youth team players are currently required to self-isolate in line with Government guidelines with U18s training suspended until July 19.

Rovers’ academy manager Tony Cook said: “Unfortunately, many of our players have been classified as a close contact of others who have tested positive, and this has affected our ability to field a team for our friendlies. However, we look forward to rearranging the games when possible.”

The fixture had already been rearranged once previously and brought forward a week from its original date of 24 July.

Club Thorne Colliery sent well wishes to those affected, adding: “hopefully we’ll be able to welcome them to us in the near future.”

Rovers say that details for the rearranged fixtures will be released in due course.