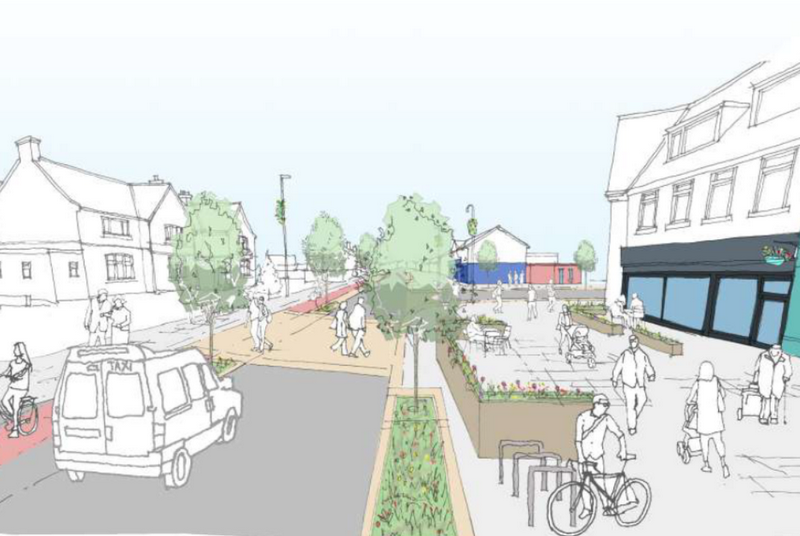 Council Asks For Feedback Ahead Of Funding Bid

Local residents are being asked to give feedback on regeneration plans ahead of a funding bid to central Government.

Doncaster council are preparing to apply for ‘levelling up’ funding for the Doncaster North and Don Valley constituencies – with the village of Moorends set to be part of one of the bids.

Consultation on the proposed plans will run from the 8th June – 27th June with all feedback then considered ahead of submitting both applications to the Department of Levelling Up, Housing and Communities on 6th July.

There are two schemes for Moorends being put forward for people’s views: The Circle and The Village Centre. Residents of the village are being asked to provide their feedback on the proposals.

Ros Jones, Mayor of Doncaster said the council needed to “hear from as many residents as possible” to support the applications.

Mayor Jones continued: “The city of Doncaster is a place of places, it is vital that we support and encourage the regeneration of our principle towns. Our LUF2 bid for Doncaster North includes investment in Mexborough, Moorends and Brodsworth Miners Welfare.”

The funding bid for Don Valley is said to focus on Edlington, with no mention of other areas within the constituency at this time.

The mayor added: “The MPs for Doncaster North and Don Valley are supportive of our bids for their respective constituencies, I call on all our MPs to lobby and support our levelling up fund bids for Doncaster.”

“This is an exciting time for development in Doncaster and we don’t want to stop now – help us develop these plans so that we can provide central Government with the best and most detailed proposals; after all, it is only the residents themselves that can truly tell us the details of their areas.”

The consultation website is now live and the proposals for Moorends can be accessed via THIS LINK.

The two applications will be considered as part of the Government’s second round of levelling up funding, with a decision expected in Autumn 2022.