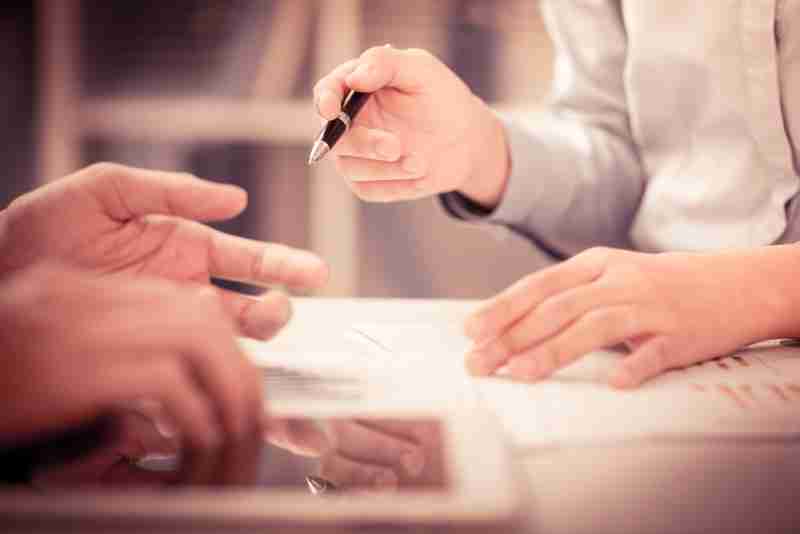 Doncaster councillors representing the Thorne and Moorends Ward are to hold two drop-in surgeries in March.

Councillors representing the ward on Doncaster council suspended their monthly surgeries at the beginning of the coronavirus pandemic but two surgeries – one in Thorne and one in Moorends – have now been announced for this month (March 2022).

The drop-in sessions give residents living within the ward an opportunity to call in and speak face-to-face with their councillors about local issues and to discuss any concerns they may have.

Councillors are scheduled to be in attendance Saturday 19 March at the Assembly Rooms, Browns Lane, Thorne 9.30am – 10.30am; then at the Winning Post, Marshland Road, Moorends 11.00am – 12.00pm. Appointments are not necessary.