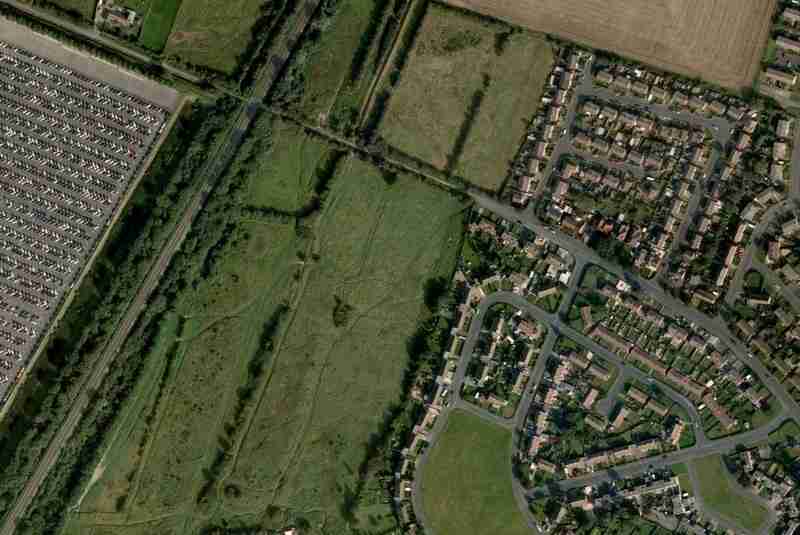 Councillors Consent To Proposals For 242 Homes

Doncaster planning councillors have given their consent to proposals seeking permission to build 242 new homes in Thorne.

An application for outline permission to build 207 homes and a second application looking to build 35 homes have been passed by councillors sitting on the planning committee at Doncaster council.

The applications are a joint venture between land owners William Brookes Education Trust and the Knox Bibby Trust.

Both applications sought permission for access with other matters such as appearance and layout being reserved for future consideration.

The first application for outline permission to build 207 dwellings was passed almost unanimously by councillors with one abstaining.

The result for the second application, to build 35 dwellings, was split down the middle with five councillors voting in favour of the application and five voting against. As the vote was tied, the deciding vote fell to the chair, Cllr Susan Durant, who voted in favour of the proposal. The result went against the officer recommendation to refuse the application on grounds that the site was designated as countryside policy area.

For the first application, Thorne and Moorends ward councillors Joe Blackham and Mark Houlbrook spoke in support of the proposal. Cllr Blackham said the application site was a ‘sustainable site’ that was ‘recognised as ideal for residential development’. He added the site has had planning permission ‘in essence’ since 1998, the year Doncaster Council’s unitary development plan was adopted.

Cllr Houlbrook said he had raised highways concerns on the back of objections made by local residents but was satisfied that those matters had been considered and improvements to road layouts would ‘mitigate safety concerns’. He added housing growth, regeneration and economic growth is ‘paramount to the survival of the town’.

Cllr Blackham also spoke in support of the second application.

With regards to the second application, committee member Cllr Duncan Anderson argued that the site was ‘squeezed between a railway line and two housing estates’ and that Thorne ‘was not exactly short’ of countryside and green spaces. He added that being on the edge of the moors and having farmland ‘in pretty much every other direction’ put him in mind to grant the proposal.

When it came to a vote on the second application, the committee was split down the middle with some councillors in favour of Cllr Anderson’s suggestion and some in favour of the officer recommendation for refusal.

In casting the deciding vote on a motion in favour of granting permission, the chair, Cllr Durant, agreed with Cllr Anderson and voted to pass the application. Cllr Durant added that development of the site would be a ‘natural extension’ which would ‘create a proper boundary’.

Section 106 agreements put forward include provision of around £1.4million towards additional school places, 26% affordable housing, a £29,000 travel bond and up to £445,000 to compensate for biodiversity loss. Field Side would also be widened to two lanes at its junction with Field Road.