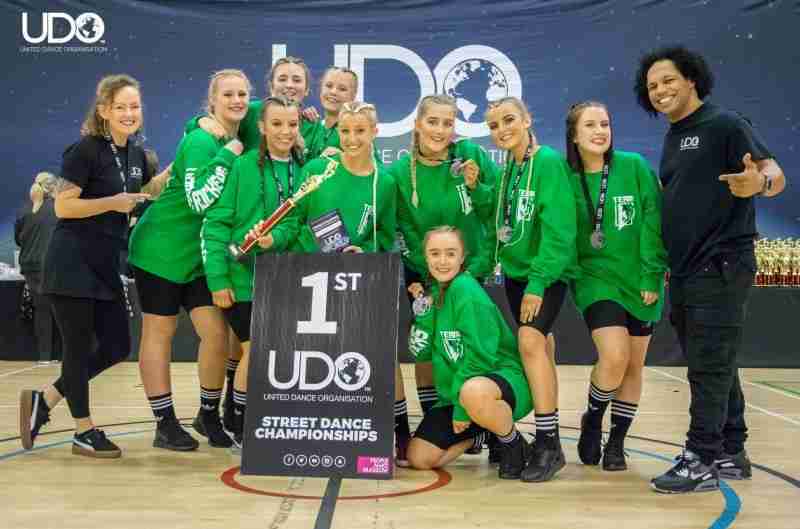 Two teams of street dancers are celebrating after qualifying to compete in the world’s biggest street dance competition next year.

The dancers, who all train at Bodyrockers Dance Studio on King Street in Thorne, took first and second places in their respective categories in the Yorkshire regional qualifier for the United Dance Organisation’s 2019 World Championships.

Many of them go to local schools – over half attend Trinity Academy – and work their dance training around their studies.

At the UDO regional heat, held at Ponds Forge in Sheffield on 7th October, ‘Urban Rockers’ took first place in the Over 18 Beginner/Novice category, while ‘Interchange’ came second in the Under 16 Beginners.

It was the first time that Interchange have competed and their family members in the audience looked on with pride as the team secured their place in the world championships. One of the parents who attended the competition was Amanda Saxton, who praised the dancers for their exemplary conduct on the day. “It was an absolute pleasure to witness two amazing teams compete,” she said. “Each and every student was extremely well behaved and professional from start to finish, supporting and encouraging each other and the other dance schools they were competing against.

“The passion and commitment that each student has put in over the last few weeks, attending additional classes, rehearsals and workshops to perfect their routines on top of their usual dance classes, has been fantastic and worthwhile.” 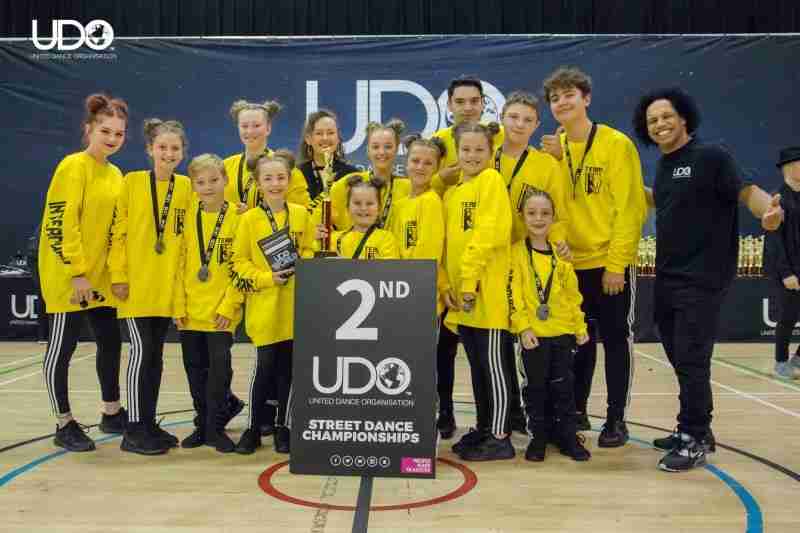 Bodyrockers was set up ten years ago by local businesswoman Victoria Curran, who has only relatively recently started entering her dance students in competitions. “Over the last couple of years I’ve seen my dancers grow and progress to a stage where I wanted to give them more of a challenge and something to work towards alongside our show work,” she said. “Our older group, Urban Rockers, have gone from strength to strength in competing and this will now be their third time at the World championships.

“Interchange, however, have only been together as a competitive team for a few months. Their hunger and passion for dance and to improve is so inspiring to see. They have worked with such professionalism throughout the tough rehearsal process and truly did me and their school proud last week at their first competition.”

Both teams will now go through to the UDO World Championships which will be held in Blackpool in August 2019.