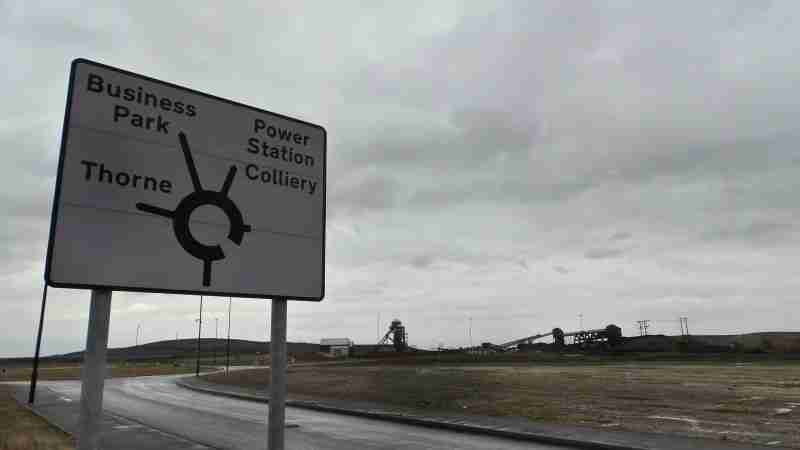 Stainforth and Hatfield are set to receive a massive social and economic boost with the recent announcement of plans entitled the ‘DN7 initiative’. The plans, which are set out over a 25 year timescale, will offer an unprecedented opportunity to totally transform the economic fortunes and social well-being of the area with the creation of over 8,000 new jobs predominantly in the low carbon, renewable energy sector.

The initiative could unlock billions of pounds of fresh investment in what would be one of the most ambitious projects ever undertaken in the Yorkshire and Humberside region. In addition to new employment opportunities, the aims of the initiative will also include new homes, shops, offices, industrial, storage and distribution space right in the heart of the Stainforth and Hatfield communities.

The creation of a new Marina alongside the Stainforth and Keadby Canal will provide 500 boat berths, over 1,000 new homes and plans include numerous leisure amenities (bar/restaurant/gym).

“By 2038, the DN7 initiative will have developed into a thriving and prosperous mixed-use community with a strong sense of place, creating thousands of new jobs and homes.”

The DN7 initiative will include a number of major infrastructure projects. The main ones are as follows –

Connecting Hatfield, Stainforth and the proposed housing/employment sites to Junction 5 on the M18. The delivery of the link road is pivotal to the success of the overall project and regeneration of the wider area.

One of Europe’s leading low carbon energy projects. If the go ahead is given it will become Britain’s largest carbon capture and storage demonstration plant. Designed as a move to clean coal technology based on the large coal stock available from Hatfield Colliery. Once operational the plant will provide electricity to around 1 million homes whilst creating 300 permanent jobs and 3,000 construction jobs. It will also safeguard existing colliery jobs.

Will accommodate a range of businesses and industries such as state of the art waste recycling and treatment facilities, energy efficient offices/workspace and low carbon power generation. The concept of the park is the cornerstone of Doncaster’s Economic Growth Plan which aims to create “one of the largest low carbon and renewable technology business communities in the UK”. This plan aims to create 5,500 new jobs, most of which will be located at the park. 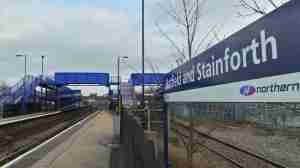 The creation of a new shopping, cultural and leisure hub in the heart of the area. This new centre will include food stores, restaurants, cafes, shops and leisure facilities.

Other major initiatives include a Heat and Power Network and the Millenium Generation Project.

In addition to the above projects, there are plans to create around 3000 new homes in a range of styles and tenures. This will include affordable housing to ensure local people and families are able to remain in the area and take advantage of the new developments. There will also be a focus on the environment to ensure the surrounding wildlife sites and habitats are not harmed as a result of this initiative.

With a large number of stakeholders involved, delivery of numerous complex projects over such a long time period along with a host of other risks and challenges to overcome, there is a long way to go before this initiative can become a reality. However, for the residents of Stainforth and Hatfield, never has there been a focus on their community upon such a grand scale.