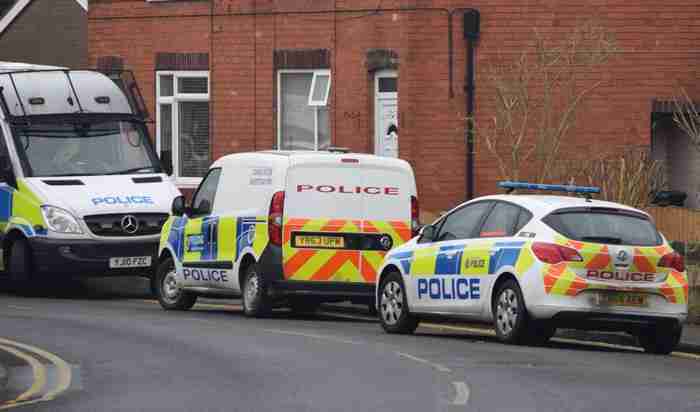 Police responding to an attempted burglary in Thorne also uncovered a substantial quantity of suspected drugs at a nearby property.

Officers were called to reports of an attempted burglary at around 1.20am on Friday 13 February.

Two men wearing hoodies were seen in a yard at a property on West Street in Thorne, as well as looking into vehicles on the same street.

Officers attended the scene and detained one male on suspicion of attempted burglary.

While searching for the second man, the helicopter came across a heat source at a nearby address.

Officers gained entry and found 60 suspected cannabis plants plus a quantity of what is believed to be class A drugs.

One man was arrested, questioned and released on bail pending further enquiries.

Anyone with information about the attempted burglary is asked to contact police on 101 quoting incident 32 of February 13 2015.

Anyone with information about the drugs is asked to quote incident number 57 of February 13 2015.