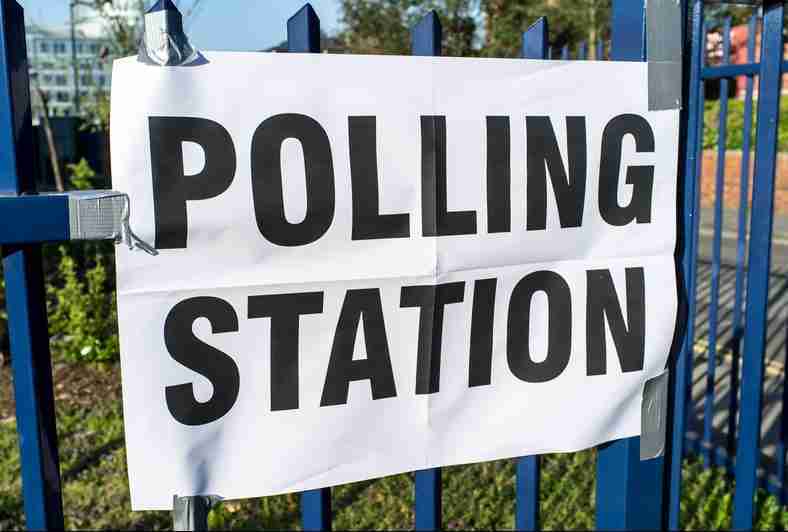 Voters will be asked to go to the polls this week to elect a new metro mayor for South Yorkshire.

Labour’s Dan Jarvis has held the position for the past four years but is not standing this time round.

The mayor is said to be a “major figure” in the political life of the area, having a “demanding” and “wide-ranging” role representing the 1.4 million residents of South Yorkshire. The mayor acts as an ambassador for the area; promoting it as a place to live, work, visit and invest in.

The mayor is responsible for specific functions of the combined authority: transport-related functions, housing and planning functions, and finance powers.

The South Yorkshire Mayoral Combined Authority says the mayor also has the ability to bring together partners across the region “to ensure investments are prioritised in a way that makes a real difference to the people of South Yorkshire.”

In the current financial year the South Yorkshire MCA has had a budget of around £360m to invest in economic development. This included funding for transport, the adult education budget of around £42m per academic year, a gainshare allocation – £30m per annum for 30 years – and other devolved monies such as the brownfield fund (£40m) to support local authorities to bring forward brownfield sites for housing development.

You can find out more about each candidate here: whocanivotefor.co.uk

The elections are set to take place on Thursday 5 May 2022.