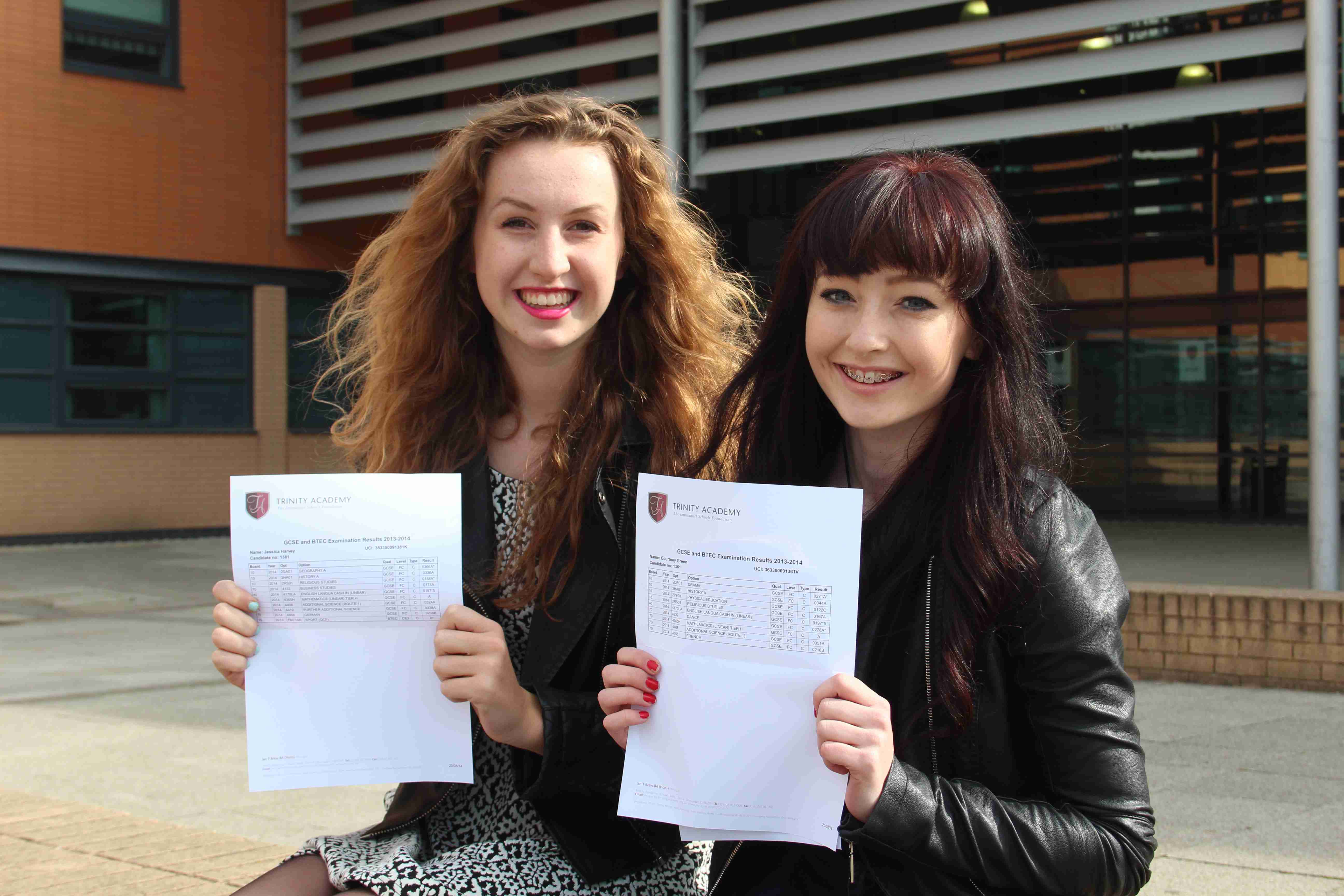 Students at Trinity Academy, in Thorne, have recorded the school’s best ever GCSE results in English since it opened in 2005.

Eighty per cent of students made significant progress in the subject with three quarters gaining at least a C grade in today’s results, and boys at the academy bucked the national trend by exceeding girls in the levels of progress made.

Overall, 68 per cent of all grades were A*-C, and 57 per cent of students achieved English and maths together with other subjects. 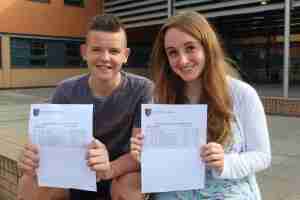 Acting principal David Page said: “We cannot easily compare these results with last year because a great deal has changed in the way in which schools are measured and which qualifications count.

“Overall we are happy that many students have performed well and we have seen improvements in many areas. The students worked extremely hard with our staff ahead of the examinations and many of them have been rewarded today with grades of which they will be proud.”