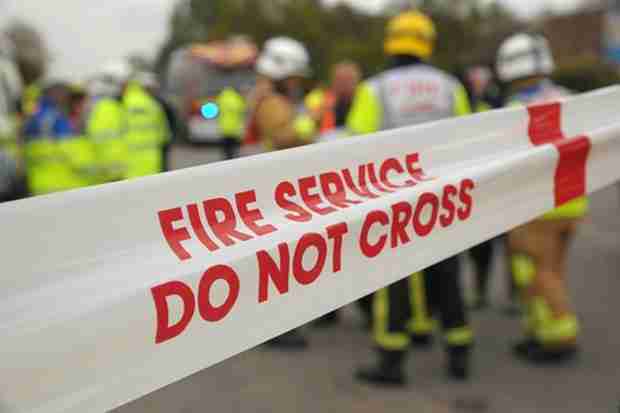 Tuesday 21 December
Two fire crews from Thorne and Doncaster stations were called out to a road traffic collision at 8:25pm on Marshland Road, Moorends. South Yorkshire Fire and Rescue Service said four cars were involved. Firefighters extricated one person who was trapped and crews left the scene at 10:10pm.

Thursday 16 December
Two fire crews from Thorne and Doncaster stations attended a chimney fire at 11:15pm on Bloomhill Close, Moorends. The crews came away at 1:05am and the incident was logged as ‘accidental’.

Earlier that day (Thurs 16 Dec), a car was set on fire at 2:25am on Parks Road, Dunscroft. Firefighters from Thorne station attended the incident. They left the scene at 3am and South Yorkshire Fire and Rescue Service logged the incident as ‘deliberate’.

Monday 13 December
Thorne firefighters were called out to a rubbish fire at 10:30pm on Princess Avenue, Stainforth. The crew left the scene at 10:45pm and South Yorkshire Fire and Rescue Service logged the incident as ‘deliberate’.

Friday 10 December
Crews from Doncaster and Thorne attended a road traffic collision involving two cars on The Oval in Dunscroft at 5.45pm. A woman with suspected spinal injuries was released from one of the vehicles and taken to hospital by paramedics. Firefighters made sure the vehicle was made safe before leaving the scene at 8.45pm.

Sunday 5 December
Firefighters from Thorne, Adwick and Doncaster stations were called out at 12:25am to Field Road, Stainforth. A ‘motor repair shop’ was on fire at the nearby junction of Water Lane and Hall Road. Crews came away at 3am and South Yorkshire Fire and Rescue Service logged the incident as ‘deliberate’. The timber framed building has a heritage listing and is thought to date back to the late 1600s.

Thursday 2 December
Firefighters from Doncaster were called to Armthorpe Lane, Barnby Dun, at 11.30pm. Upon arrival they found the remains of a dumped settee on fire. This was dealt with by 11.51pm and is thought to have been started deliberately. South Yorkshire Fire and Rescue Service said the sofa had been “dragged onto the street and set alight”.