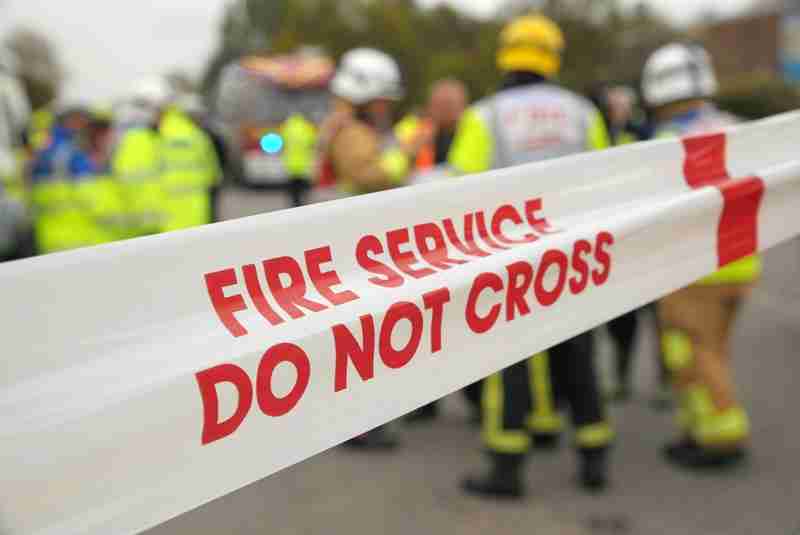 Saturday 14 May
Firefighters from Doncaster and Thorne were called to an industrial unit on Coulman Road in Thorne at 3.06am. South Yorkshire Fire and Rescue Service say that, upon arrival, they found an accumulation of dust and residue had set alight in the unit’s roof space. This was dealt with quickly and nobody was harmed. Crews then left the scene at around 3.54am.

Sunday 8 May
Thorne firefighters were called out to a fire involving bushes at 8:05pm on Marlborough Road, Thorne. The crew left the scene at 8:20pm with South Yorkshire Fire and Rescue Service logging the incident as ‘deliberate’.

Firefighters from Thorne station were then called out to a rubbish fire at 9:30pm on Station Road, Dunscroft. The crew left the scene at 10pm and the fire was said to be ‘accidental’.

Thursday 5 May
A car was set on fire at 10:35pm on Station Road, Hatfield, which was ‘deliberate’ according to South Yorkshire Fire and Rescue Service. Firefighters from Thorne station attended the incident. They left at 11:20pm.