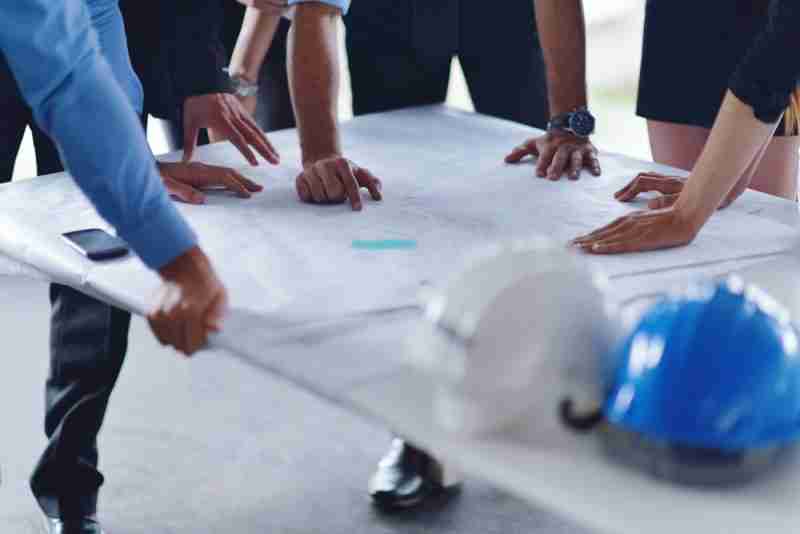 Plans to build two new food outlets in Thorne are set to come before Doncaster planning councillors next week.

A proposal showing a new development with Taco Bell and KFC branded restaurants was submitted to Doncaster Council earlier this year and the application is set to come before the council’s planning committee on Tuesday 28 May.

The scheme, at Capitol Park, off Omega Boulevard, would see two single storey outlets built with drive-thru lanes and provision for car and cycle parking. Part of the site is shown as being retained for future development.

Four representations opposed to the plans have been received, putting forward concerns around an increase in lorries, noise pollution, nuisance behaviour and litter. The effect on air quality was also questioned and the effect on town centre trade.

Two letters in support of the application were received, one saying: “Great to add these fantastic choices to the ever-improving area that is Thorne. Attracting people off the motorway bringing money into the local economy and providing great local jobs.”

A report by a council planning officer commented on the concerns about the impact on Thorne’s town centre, saying: “Both these proposed uses are currently not within the centre and therefore unlikely to have any negative impact upon it. Instead it will lessen the needs for Thorne’s residents to travel to similar facilities in the borough to access these restaurants.”

The report continued: “In terms of the other positives the proposal will provide 35 full time and 65 part time jobs and increase the attractiveness and investment of the whole area.”

On the subject of air quality, an assessment concluded there is unlikely to be “significant changes” in air quality levels. It was said that the development “will contribute to an overall increase in emissions”, but added: “This could be said of any new development”. A condition for the provision of charging points to encourage the use of electric vehicles is included.

The report recommends that permission for the scheme is granted, concluding that the ‘principle of development’ has already been established through previous consents. The report adds: “The proposed buildings are acceptable in terms of their form, design and appearance. Amendments to the signage and landscaping have all helped improve the overall design and the submission of various technical reports have overcome the concerns raised by consultees.

“The proposal is not considered to cause any significant concern to highway safety, local ecology or detrimentally impact on the living conditions of nearby dwellings.”

Doncaster Council’s planning committee meet on Tuesday 28 May at 2.00pm in the Civic Building.