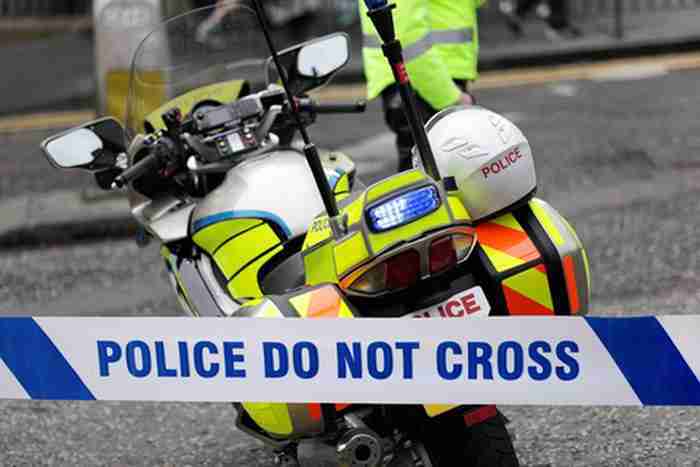 Four people were injured and taken to hospital when the car they were travelling in crashed into a tree.

The incident happened along High Level Bank at Thorne in the early hours of yesterday (13 May).

Traffic officers are appealing for witnesses and dash cam footage of the car, a black Volkswagen Golf.

A spokesperson for South Yorkshire Police said: “Just after midnight, a black Golf was travelling along High Level Bank when it left the road and collided with a tree, before rebounding back in to the road.

“The four occupants of the Golf, aged between 18 and 21, were all injured and taken to hospital.

“No other vehicles are thought to be involved.

“If you witnessed the Golf prior to the collision, or captured it on your dash cam or CCTV, we want to hear from you.”

Anyone with information is asked to call 101 quoting incident number 4 of 13 May. Police say footage can be emailed through to enquiries@southyorks.pnn.police.uk, with the incident number in the subject line.