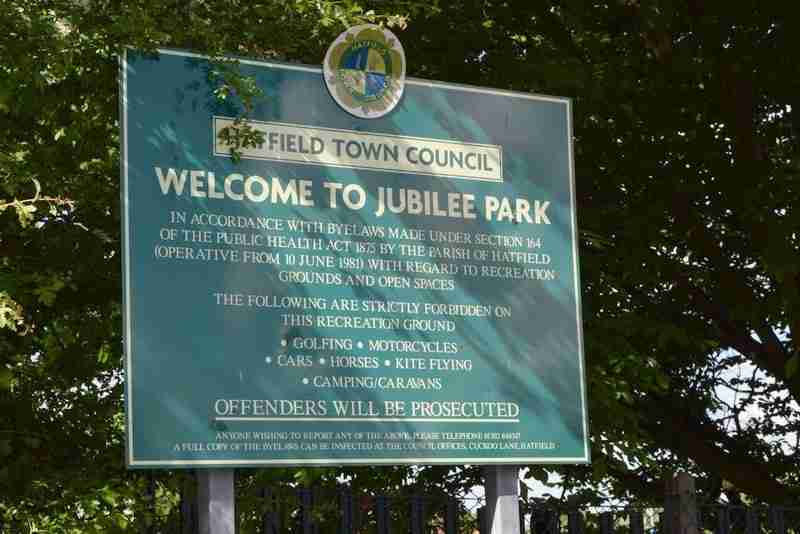 I had just walked my pom-chi dog down the Cuckoo Lane bridleway and a feller got out of his car and asked if this was the way to The Dump, as someone in the village had sent him down there. Maybe his village helper was having a bit of a larf, black humour style, because just a few hundreds yards further into the countryside is a regular late night fly tipping spot for truckloads of waste. DMBC’s grab lorry is a routine visitor on the clear-up trail, a sad reminder of the state of affairs, of when you pass laws but don’t, won’t or can’t enforce them. On the bright side, help may at hand. The massive £17m Unity development around the closed Hatfield Main colliery is required to put some cash back into the community under what is known as Section 106 planning, and new MP Nick Fletcher is on the case and has put forward a scheme to turn the bridleway into a proper pedestrian way that gives a U-shaped walk linking to Old Thorne Road and Hatfield Marina. Key to this would be locked barriers at both ends, with farmers-only access

I had a call from the MP’s agent asking for suggestions for improvements to Jubilee Park as a Section 106 benefit for Hatfield folk, and I gave him quite a wish list, but these things have a habit of getting lost in the bureaucratic boglands, so it could be some time coming to reality.

The Co-op’s charitable arm has taken an interest in the stuff we try to do, and while I was walking round Jubilee with their rep, two teenagers powered into the park on a motorbike, pulled a few wheelies, whizzed onto the skatepark full of scooting kids, fell off, and roared off again through the pedestrian entrance, all nicely disguised in covid masks, the new garment of choice for the criminal fraternity. We have been in fresh discussions with Hatfield Town Council about restricting the access at that point. The brilliant news is that trials biking police have nabbed two quad bikers using the Junction 5 link road as their own personal playground night after night and confiscated their machines.

A bit of sad news – Spike the rescued hedgehog mentioned last month, has passed away. Maybe having to grow up with an elastic band around his chest damaged his internals. Another tragic lesson on how litter can affect wildlife. We hope Mother Nature will arrange a replacement.

There have been comments on some new thing called social media saying how good Jubilee is looking, with the grass almost bowling green quality. Thanks for spreading the word in a good way. Hatfield Town Council may be able to place a few more seats (made from recycled plastic) around the boundary path, as the new one by the bird table is turning out to be a real chat station. Feel free, by the way, to top up the bird food. It will soon become more important to help our bird world marvels through the winter.

We’ve managed to get a sweet chestnut established in the Jubilee diamond mini plantation. This is a non-native species thought to have been brought over by the Romans for food (Christmas chestnuts) and timber, and certainly the monks from Roche Abbey near Maltby would have planted saplings a thousand years ago. Established trees have a latticework bark and a trunk that twists and slowly rotates as it grows, possibly to ensure it is evenly balanced. Pretty smart, methinks. We have also got some bright yellow evening primrose perennials established to add a bit of colour.

We’ve had a few campers lighting those one-shot barbecues to spoil the grass, and someone was caught digging a hole to take topsoil for his garden, and was firmly advised to dig his dirt out of an anti-quadbike ditch instead. We have since filled the bomb crater. Some oddballs have even been in under cover of darkness and dug up saplings, presumably for their own gardens, otherwise no major issues to report.

Oh, I am asked to point out that the Ragwort mentioned last time is not the same as the herbal remedy St John’s Wort, which has a great reputation for improving feelings of anxiety and depression. Thanks for the correction.