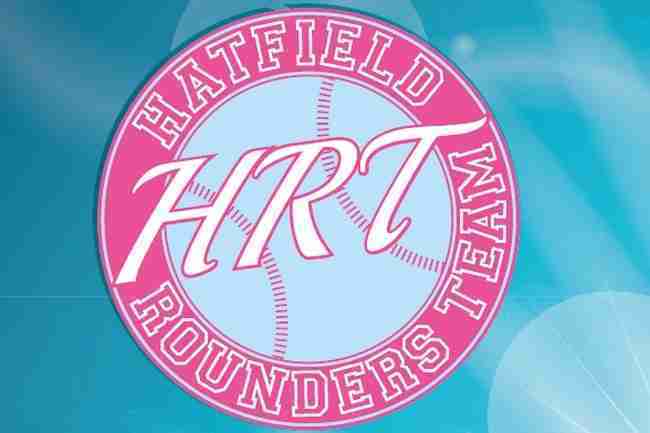 The event, organised by Hatfield Rounders Team (HRT), takes place on Sunday with stalls and other entertainment running alongside the tournament.

Local teams are being encouraged to join in, and those already taking part include Thorne Netball Club & Friends, Thunder Netters, HRT Pink, HRT Blue, HTCC All Stars. A wild card team will be made up of all the single players who fancy coming along and joining in so that everyone can be involved. 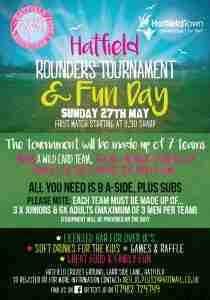 Organisers have provided a shield for the tournament on which the winning team’s name will be engraved, which will be kept by the winner or placed in the Hatfield Town cricket club house.

There will be lots of fun and enjoyment for all taking part including games between matches, a bouncy castle and ice cream van, soft drinks for kids, a licensed bar for over 18’s and lots of great food. A raffle takes place on the day with lots of prizes donated by local businesses.

People are being encouraged to set up their own stalls at the event, either by contacting the organisers beforehand or by going along on the day with a small donation.

Joanna Jordan, one of the organisers, said: “A lot of planning and preparation goes on behind the scenes for days like this and we just hope everyone who comes to join in on the day has fun.  We’ve been very lucky in previous years with the weather so fingers crossed it’ll be kind to us this year.”

The event takes place on Sunday 27 May, at Hatfield Cricket Club, Carr Side Lane, with the first match starting at 11.30am. All equipment will be provided on the day.