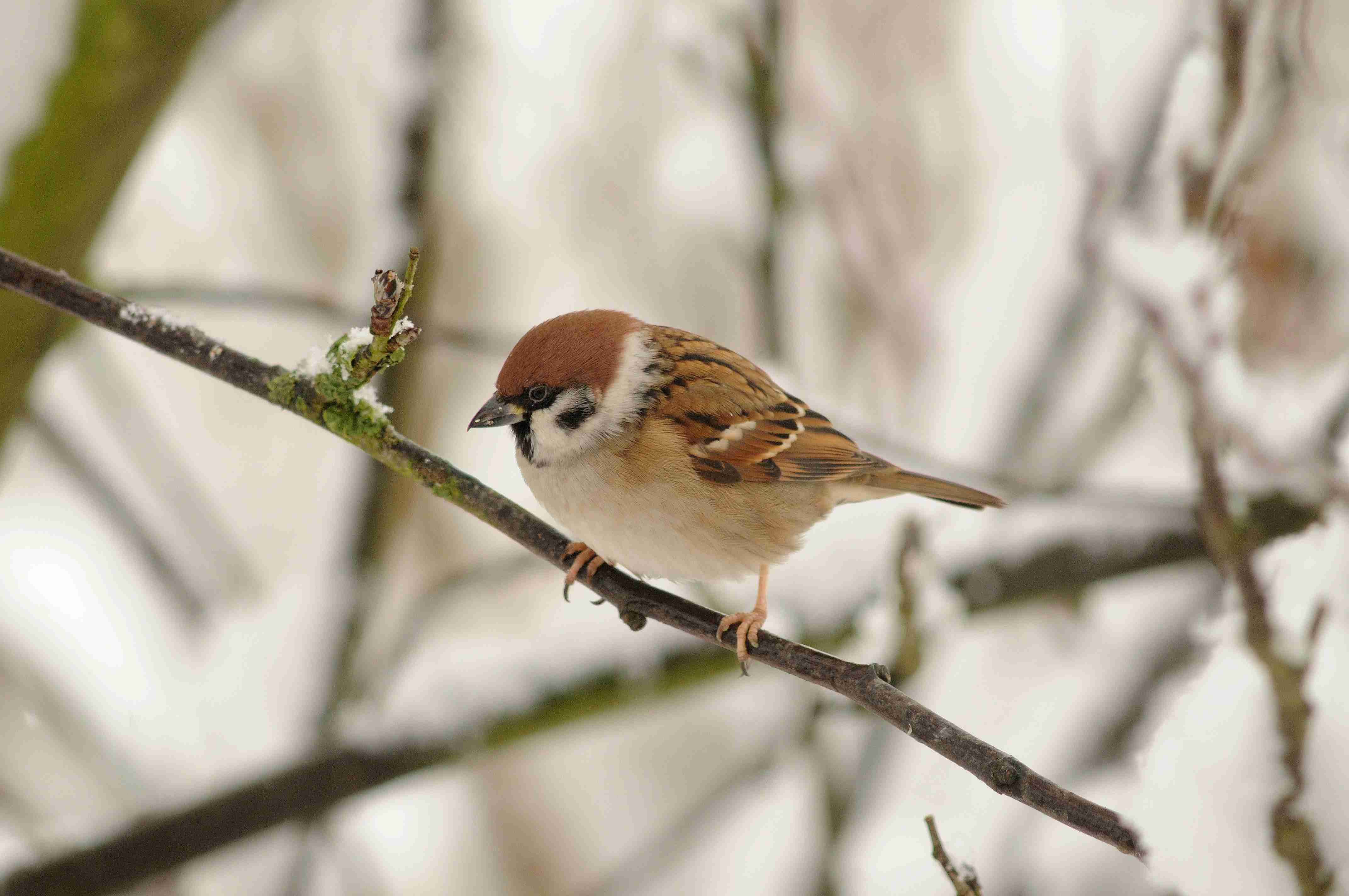 Ramblings and Nature Notes of a Bog-trotter

Driving home from work recently along drains with scattered hedgerows and a few trees my car headlights have illuminated a few ‘winter moths’ as they flutter weakly across the tracks. There are only a few species of moths about at this time of year, and some of them might at best be described as nondescript ‘little grey jobs’. They are generally geometrid species and need to be examined closely to accurately establish their correct identity. Winter Moths can occur throughout December, January and February and this is a species where the females have only vestigial wings so effectively confined to discreet areas. Northern Winter Moths are not as common and their season is not as late. Other late flying moths keen observers might come across are November Moths, the distinctively marked December Moth and perhaps even a pretty Mottled Umber (another species whose female is wingless). Three of the members of the Epirrita group: November Moth, Autumnal Moth and Pale November Moth are difficult to identify on markings alone especially as they are species which are known to exhibit melanism (dark pigmentation). Generally the November Moth is the commoner species of these three, but therein is the challenge: do you know otherwise?

With the change in agricultural practice of leaving land fallow or in stubble for periods and the haste to plough and sow the next crop the winter finch flocks appear to be having a harder time foraging. There are more Goldfinches, Chaffinches and Tree Sparrows coming to the bird table but no sign of any House Sparrows yet and the Greenfinches are still scarce. The five species mentioned and Yellowhammers, Corn and the occasional Reed Bunting can be found in winter stubble flocks and if you’re lucky there might even be a Brambling amongst the masses. Other ornithological assemblages to watch out for are the Pied Wagtail or Starling flocks, they make a spectacular aerial display as they come to roost. The country name or collective noun for Starlings is a murmuration and it is apt because there is a distinctive sound as their wings and calls mix to add ‘music’ to the display.

To all regular readers, here’s to enjoying the wildlife of our wonderful moors.