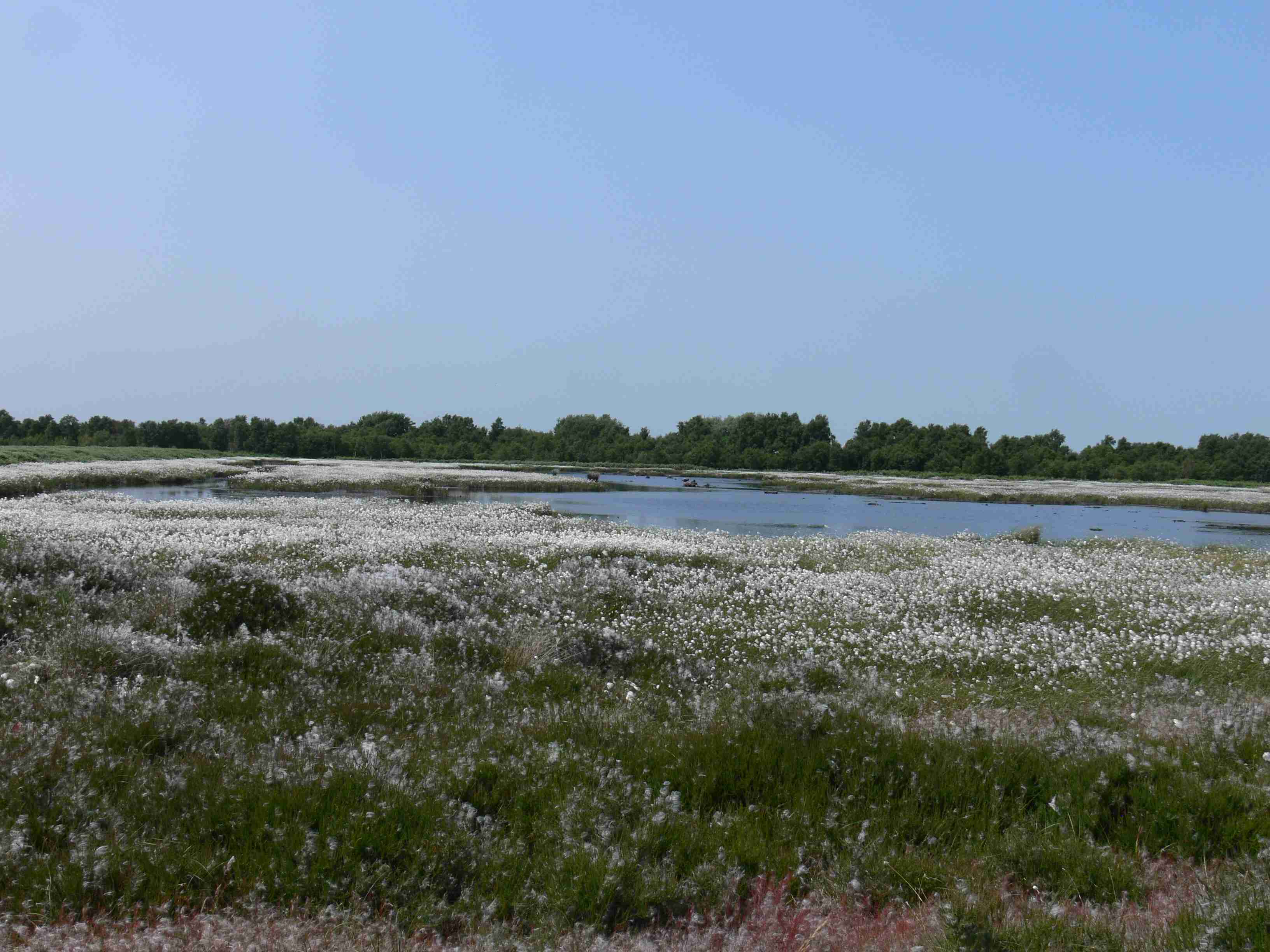 As I watched the final uTube video clip posted on Chris Packham’s website to highlight the Malta Massacre on Migration campaign he is fronting I couldn’t help but wonder if the Nightjar being released would head for Thorne or Hatfield Moors. Then as I started to write this month’s “Ramblings” I could just see in my minds eye that bird winging its way from the Sahel region of Africa and across the Mediterranean Sea to spend its summer here with us.

I can remember many years ago walking on the Moors and flushing birds from the tracks as well as hearing their evocative churring more distant as I wandered in the half light that is their crepuscular life. Their magical courtship flight with the wing clapping was another occasional treat to witness. They seemed more numerous than recent years or is it the ‘rose-tinted’ glasses syndrome? Or perhaps I had a knack of knowing the territories better then than I do now. There is an annual survey undertaken on Thorne and Hatfield Moors, but it only records the presence of churring males which whilst useful in terms of ‘guesstimating’ the population it does not provide any actual evidence of breeding success. 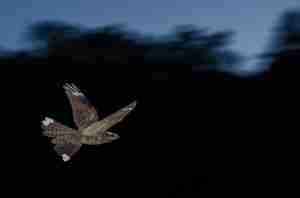 Migration can be a risky strategy particularly as Nightjar, along with other Spring migrants such as Turtle Dove and Quail and even magnificent birds of prey like Montague’s Harriers, all have to run the gauntlet of hunters in a number of European countries. A number of Maltese people would like stop Spring hunting in their country, we should help them achieve that ambition as they number around 420,000 as opposed to about 11,000 licensed hunters demanding a derogation to allow them to continue their Spring slaughter of migrant species which breed here with us. The Maltese Government in Packham’s opinion and others, have yet to take a strong stance and act to ensure that they are compliant with European legislation which protects many species of birds and other wildlife. Many Mediterranean countries hunt and trap our familiar songbirds and shoot magnificent birds of prey as they migrate each Spring to breed here in the UK, but like many destructive activities it seems to be a mindless minority with disproportionate influence or arrogance to disregard the law in the likely knowledge that there is little will to enforce compliance?

In this country, in the main a nation of wildlife lovers, we feed the birds for enjoyment and if we shoot them then it is generally with a camera. Although having said that, Hen Harriers that charismatic and graceful ‘skydancer’ failed to breed for the first time in this country in 2013 since 1960 and that has been attributed by some to over keepered grouse moorlands.

So, whilst we await our Nightjars return we might reflect on the tenuous nature of their presence with us each Spring and Summer? What can we do? We could write to all our six Yorkshire and Humber MEPs. Did any of our local MPS take part in the recent House of Commons debate on the “UK policy on protection of migratory birds in Malta” on Wednesday 7 May 2014? We might write to the Maltese High Commission perhaps? If you want to find out more then visit thmcf.wordpress.com/campaign-malta-massacre-on-migration or www.chrispackham.co.uk and Mark Avery provides regular updates also via markavery.info/blog

There is plenty of wildlife around for keen eyed observers; Swallows and Martins have arrived with us, as have Turtle Doves. Turtle Dove, that delightful migrant whose gentle purring is a quintessential component of the English Summer assemblage of songbirds. Sadly too, it is another species which has declined drastically. According to Government statistics it has declined by 90% since 1970 and this is probably due to a combination of reduced breeding success, as a result of a decline in the availability of weed seeds, and increased mortality from hunting during migration.

The sun loving ‘Damsels and Dragons’ are now on the wing and the wetlands of Thorne Moors along with the peripheral SSSI drainage ditches make ideal habitat for a range of species. The list of species recorded from Thorne and Hatfield Moors is around twenty but it is always worthwhile keeping a close eye on these fascinating insects because of climate change and its impact on distribution. According to studies undertaken since 1980, 34 of the 37 British species have expanded their range northwards by an average of 74km. Erythromma viridulum, the Small Red-eyed Damselfly only colonised Britain in 1999. This is the first time a migrant species has become a resident and it is now common and widespread in southern England.

Here’s hoping that you all manage to see plenty of wildlife this coming season and that you care enough to add to the data set we hold and that you look up on the web the ongoing atrocities involving the slaughter of migrating birds and the equally astonishing failure of Hen Harriers as a breeding species in the UK. Enjoy and value what we have now and fight to protect it for the next generation?