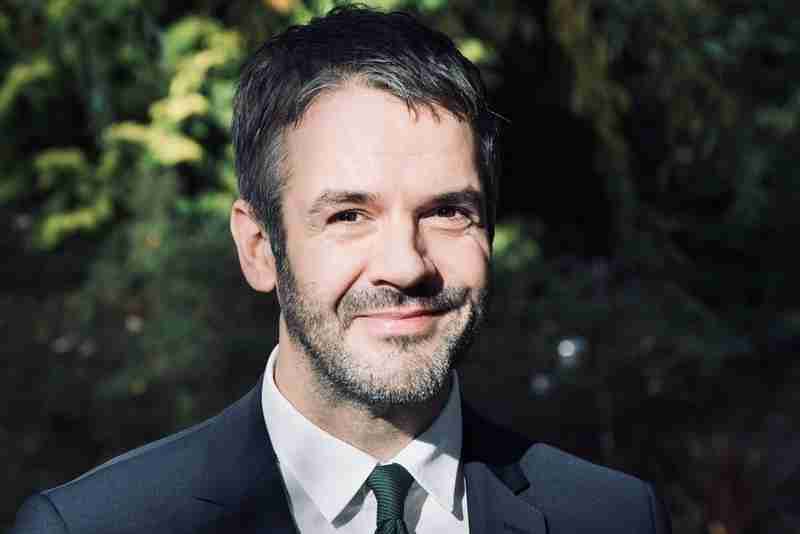 Labour’s Oliver Coppard has been elected as the new mayor for South Yorkshire.

Mr Coppard won after second preference votes were counted and replaces Labour’s Dan Jarvis who has held the position for the past four years.

Electors from the four South Yorkshire districts of Barnsley, Doncaster, Rotherham and Sheffield had been asked to make a choice with six candidates in the running.

With no candidate receiving more than fifty percent of the total votes cast in the first round of voting, second choice votes were counted for the leading two candidates – Labour’s Oliver Coppard (43%) and the Conservatives’ Clive Watkinson (16.5%).

After a count of the second choice votes, Mr Coppard emerged victorious with a total of 143,476 votes to Mr Watkinson’s 57,347 total votes.

Overall turnout for the election was 26.37%, with 19.9% of the electorate in Doncaster voting.

As the new mayor for the combined authority region – Barnsley, Doncaster, Rotherham and Sheffield – Mr Coppard will have powers over local transport services, economic schemes and infrastructure projects.