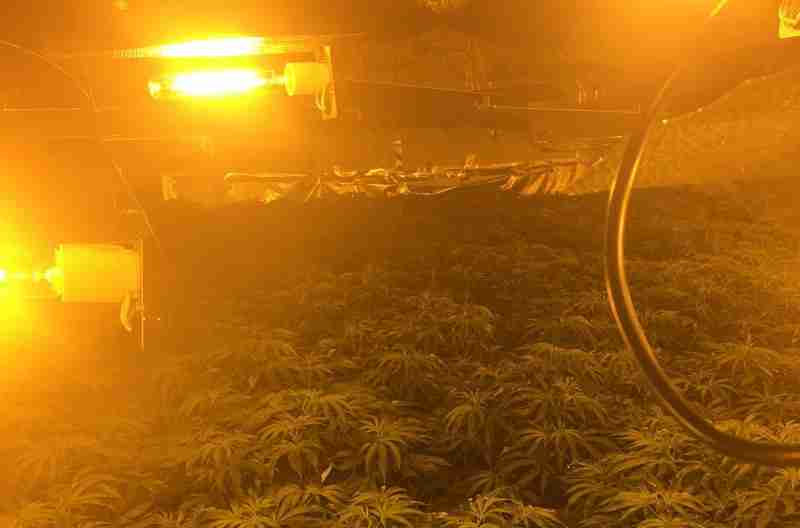 Police have discovered a large amount of cannabis being grown in a disused pub in Thorne.

The drugs were found inside the former Harlequin public house, on King Edward Road in Thorne, when police entered the building yesterday (Monday 9 December). 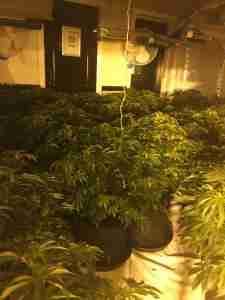 Cannabis found growing inside the disused Harlequin pub in Thorne

Officers called it a ‘significant, sophisticated set-up’ with mature plants being found in most rooms of the building. The number of plants is estimated by police as being “in the region of 1200-1500”.

No arrests have yet been made.

Doncaster East T/Insp Andrew Coulter said: “This is a significant find and the recovery of that quantity of plants removes around £1.5 million pounds of drugs from entering the market and seriously disrupts those concerned with the production of the cannabis.

“The level of sophistication in the set-up lends it to have been part of an organised crime group and whilst no arrests have been made at this time our investigations into those responsible is underway.”