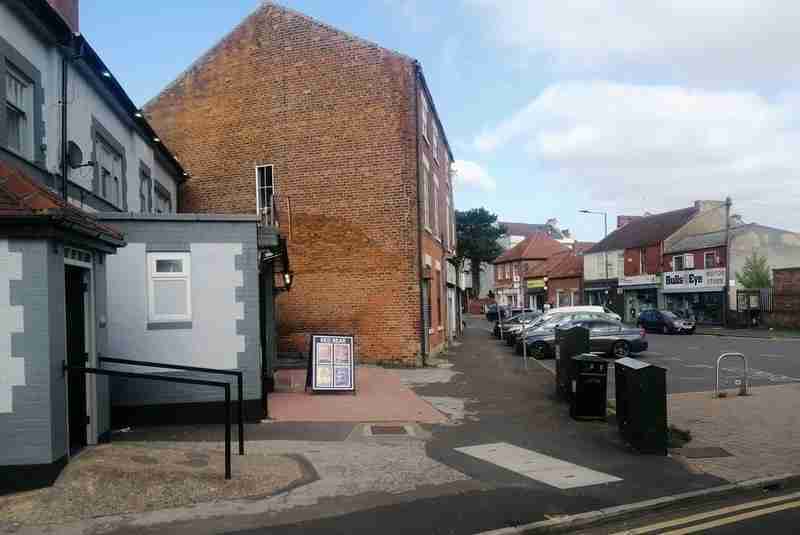 A man required hospital treatment after being assaulted in Thorne town centre over the bank holiday weekend by attackers wielding a bat and a machete.

Police have launched an investigation into the assault which happened at The Green in Thorne on Saturday 28 August.

It is reported that the victim, a 35-year-old man, was attacked at around 11.45pm in The Green near the Red Bear pub.

Police say two offenders are believed to have approached the man and attacked him with a bat and a machete.

A spokesperson for South Yorkshire Police said: “The victim suffered injuries to his arm which required hospital treatment.
​
“Enquiries are ongoing to identify the offenders.”