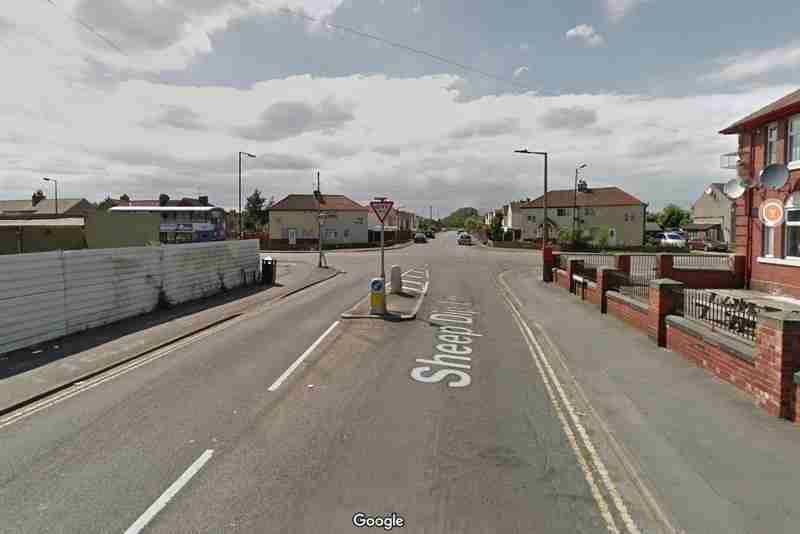 Man Injured After Being Attacked In Dunscroft

A man has been treated for injuries received after being attacked on a street in Dunscroft. Weapons were said to have been used during the attack.

Police have said they received reports at around 10.30am today (Monday 16 August) of an assault at the junction of Broadway and Sheep Dip Lane in Dunscroft.

A spokesperson for South Yorkshire Police said: “Officers attended and found a man aged in his 30s who had reportedly been attacked by two or three men with weapons, who had arrived in a car. The victim received injuries to his head, arms and hands. The men then fled the scene in the car before offices arrived.

“An ambulance crew attended to administer care to the injured man.

“Witnesses described seeing a 4×4-style vehicle parked up and described the attackers as having brown hair.

“Enquiries are ongoing. If you have any information or dashcam or CCTV footage which could assist our officers, please contact 101 quoting incident number 230 of 16 August, or call the independent charity Crimestoppers anonymously on 0800 555 111.”