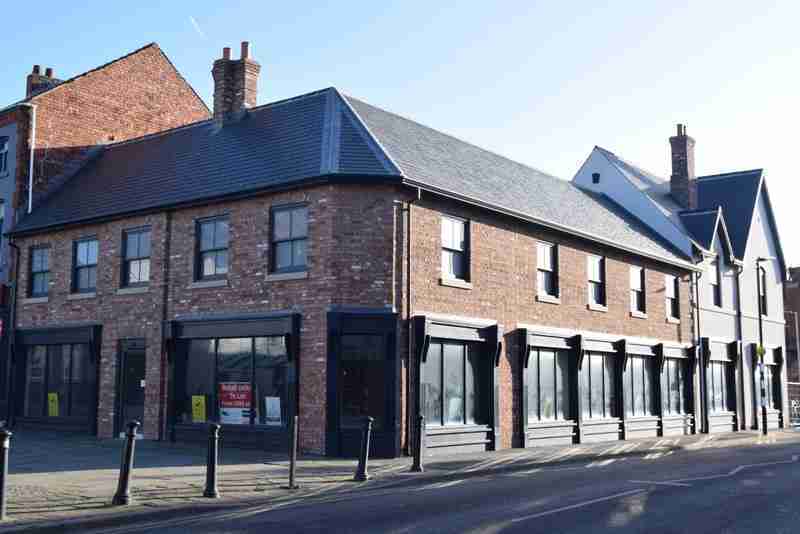 Specsavers Optical Stores has put an application in to Doncaster Council for advertising consent to display signage at the premises along with another that covers the installation of air conditioning units.

Both applications relate to the redeveloped buildings in Thorne market place formerly known as Hirst’s and the old police station.

Although the new building is not listed like its predecessor, any effect the proposals may have on the character of Thorne conservation area will be considered during the planning process.

An initial consultation reply from Doncaster Council conservation officer, Peter Lamb, says: “The proposed signage is generally considered to be in scale with the host building and its shopfront although the projecting sign should be amended to be of a more traditional sign suspended of a hanging bracket.

“Once the projecting sign is amended it should be able to be considered to preserve the character and appearance of the conservation area.”

Plans show the air conditioning units would be sited at the rear of the building where they would not be publicly visible.

Public representations are being invited in respect of the applications and anyone wishing to comment currently has until Friday 24 December to do so.

The applications are available to view via Doncaster Council’s planning portal under reference numbers 21/03388/ADV and 21/03387/FUL.