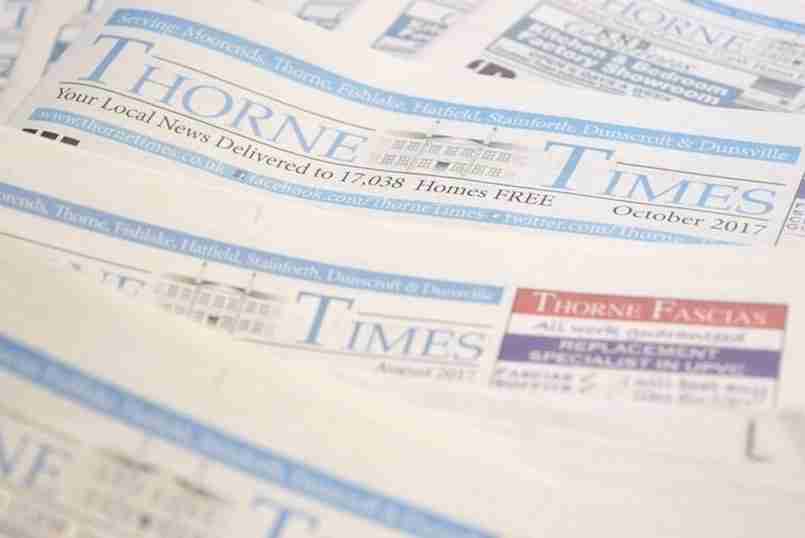 Thursday 16 April
A car that was stolen in Doncaster this morning has been recovered by Thorne based PCSOs. Doncaster East Neighbourhood Police said the car was involved in a ‘drive-off’ from a petrol station in Thorne and “spotted and recovered quickly”.

Saturday 11 April
A car that was said to have been causing “many issues of anti-social behaviour” was recovered by a Police Community Support Officer (PCSO) in Dunscroft.

Thursday 9 April
A man was detained following a pursuit by police in Thorne. Doncaster East Neighbourhood Police said a vehicle – a silver Ford Zetec – had failed to stop on Marshland Road for officers in Thorne and a “short pursuit” followed. Police say the car was abandoned by its occupants and a subsequent foot pursuit led to one male being detained.

Thursday 9 April
A silver 4×4 type vehicle was recovered by Police on Princess Avenue in Stainforth after it was found to be uninsured. Officers said a cannabis caution was also issued and a Covid warning.

Wednesday 8 April
Officers from Doncaster East Neighbourhood Police reported that they had carried out foot patrols in Thorne, Moorends and Sykehouse “making sure people are keeping safe”. Officers had also been in Fishlake on foot patrol the previous day (Tuesday 7 April).

Thursday 2 April
Police officers from the Doncaster East neighbourhood team spent some time “educating motorists” as to restrictions relating to the coronavirus outbreak. Officers said the exercise was an “engagement opportunity rather than enforcement”, but warned penalties could be issued next time if conditions were not being adhered to. Vehicles were stopped by officers on Fieldside in Thorne and on Station Road in Dunscroft.

Also on Thursday (2nd April), Doncaster East Neighbourhood Police reported that a silver Peugeot was recovered at the ‘pit top’ in Stainforth. Officers said reported anti-social behaviour in this area would be “acted on”, adding that “no warnings will be given”.