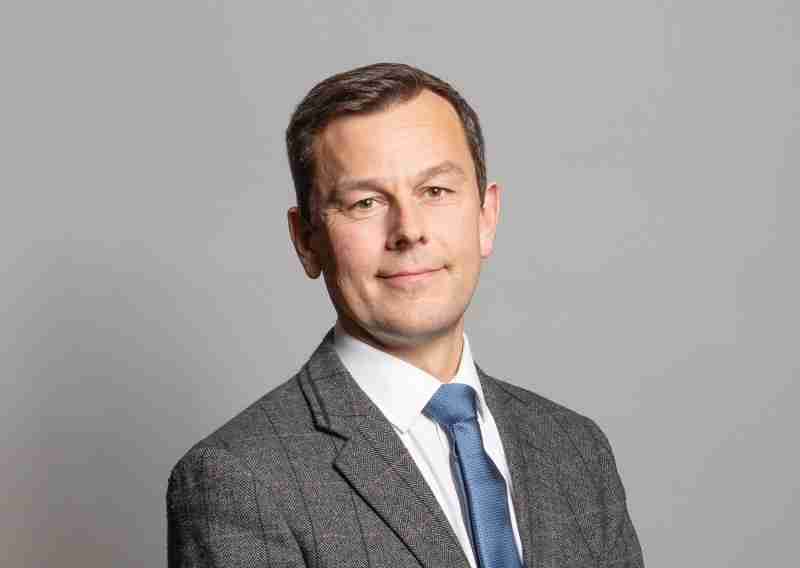 Who is Nicholas Fletcher MP?