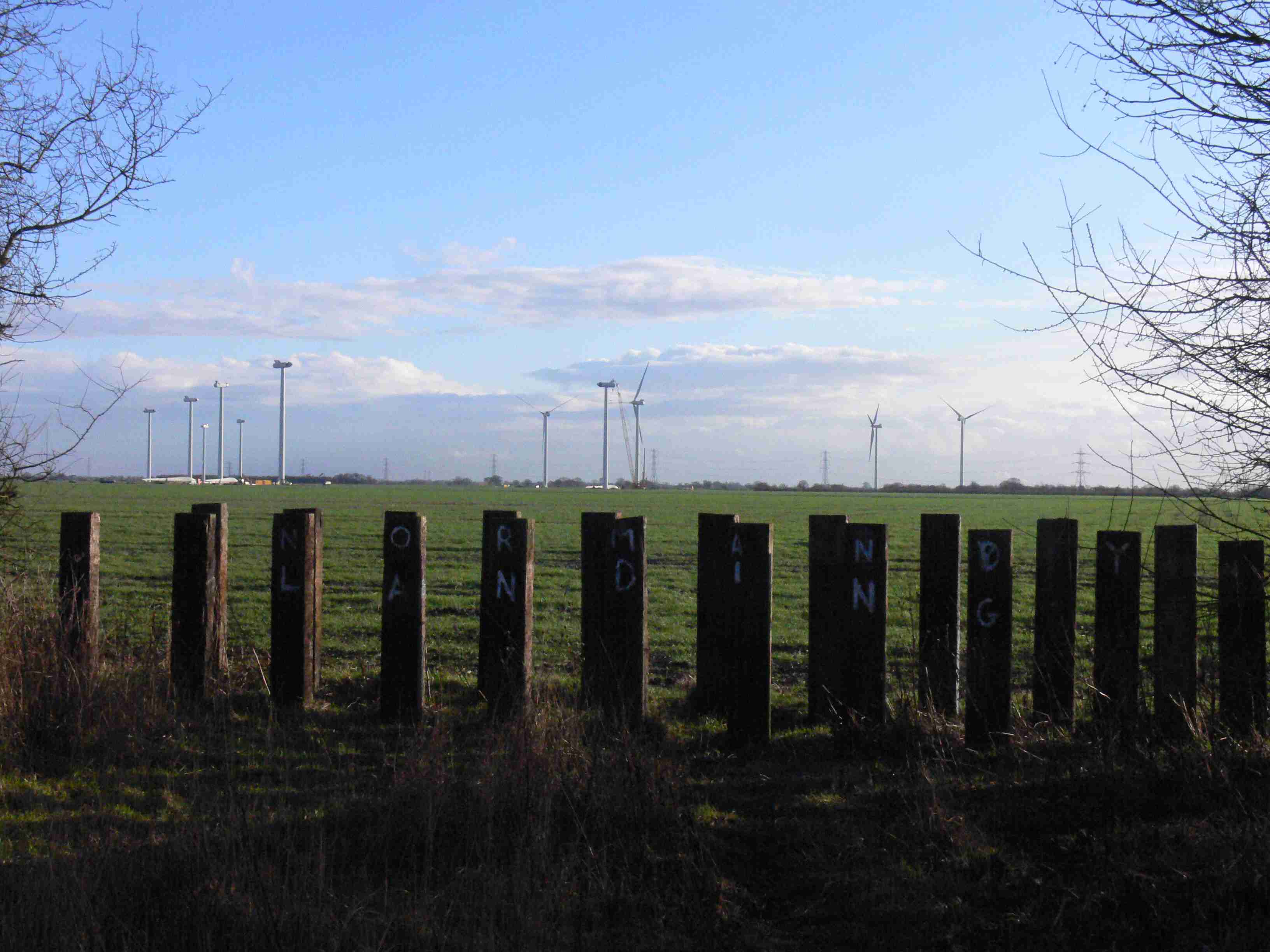 Feature Image: A view of the Tween Bridge turbines through the hedgerow along Jones Cable.

Ramblings and Nature Notes of a Bog-Trotter

Summer is on the wane and autumnal weather is now with us but there are still pleasant days to be experienced and wildlife observations to be made.

Residents of Thorne will be familiar with the Broadbent Gate Moor access onto Thorne Moors. It is also known as Jones’ Cable but I have yet to establish who Mr or Mrs Jones was, if any reader is able to provide information on the origins of this name then please do get in touch. It is an interesting piece of land and one with an interesting history. In a bygone era there existed many strips or Cables around the edge of the Moors and indeed such strips are also still evident in the Isle of Axholme. These strips would have been ‘farmed’ by local people after the common land was enclosed in the 1800s. The etymology of the word Cable may be from the Dutch kabel. Traditionally they are a mile long by a chain wide and approximately an acre in area. There are only two now remaining on the southern edge of Thorne Moors which have not been incorporated into the agri-industrial regime now practiced across the Humberhead Levels. The other remnant historic landscape feature is that of the strip known locally as Inkle Moor. LiDAR (ground penetrating radar) investigations have revealed that this low lying piece of lagg fen was not warped when the rest of the surrounding land was ‘improved’ for agriculture. This is one of the most invertebrate rich sites associated with Thorne Moors and regular readers might recall it was there where Streptanus okaensis, a leafhopper, was discovered in 2012 and was a first for the UK.

Local Cables were often fenced with ‘quickthorn’ but over the years the hedgerow along Broadbent Gate Moor has been damaged, occasionally gapped up and even reinforced with railway sleepers. Whenever I have visited, I have often been rewarded by the distinctive call of a pair or occasionally two pairs of Bullfinch as they flit about where the hedgerows are now overgrown and scrub is encroaching.

Broadbent Gate Moor, designated by DMBC as a Local Wildlife Site (or SSI) leads walkers onto the southern boundary of Thorne Moors. I can remember many years ago crossing a bridge onto the Moor but this disappeared as the agricultural interest intensified. The eastern end is the more botanically diverse with uncommon remnant grassland species like Greater Burnet, Pepper Saxifrage, Yellow Rattle, Wild Carrot, Sneezewort and Agrimony. Interestingly Agrimony was used in the middle ages as recommended for snake bite and later, more practically, as a mild astringent for unsettled digestive system and catarrh. In 1996 I was one of a group who undertook a botanical survey of the Cable and we recorded over 150 species which for a local amenity grassland is indicative of a quality site. It is a historic landscape asset and should be afforded appropriate accord. We who know it now must continue to safeguard the site for future generations to value and enjoy and ensure that they too come to understand its significance. 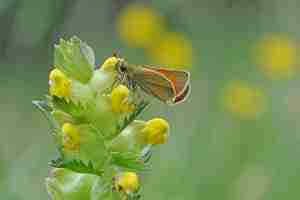 It is sickening to report that the Government have decided to go ahead with the badger cull in Glouchestershire and Somerset. In the first year of the cull there was an Independent Expert Panel who monitored and assessed the impact and effectiveness but the findings reported that the methodology was flawed as well as being cruel and inhumane and perhaps more damming that it was ineffective. Whilst Natural England are managing the actual cull, the Government have now abandoned the monitoring of it. Why when a vaccination programme in Wales is delivering significant improvements can England not adopt the same approach? It is good that the Badger Trust were granted permission on September 10th to appeal to the High Court to challenge the Government’s decision to continue the cull. But, as you read these “Ramblings” there are up to 2000 badgers already in the marksmen’s sights. Surely, we need a united front to develop a strategy which will see resolution of a serious problem, not continuing conflict and the failure to monitor effectiveness is beyond belief?

As Christmas looms on the horizon readers might be looking for unusual or local gift ideas, have you thought about giving a copy of the local publication Thorne Moors A Botanical Survey to a friend or family member interested in our local Moor, the supporting chapters provide excellent background reading to the botanical entries and superb colour images. Copies are available from the Thorne Times office for only £10.