Police Ask For Help To Identify Man In CCTV Images

Police are asking for the public’s help to identify a man they would like to speak to in connection to a burglary.

It is reported that on Sunday 21 July between the hours of midnight and 4am an offender gained entry to a property on Finkle Street in Stainforth.

A spokesperson for South Yorkshire Police said: “The victim reported that their wallet had been taken including a bank card.

“It is then believed that the offender used the bank card at 4:14am and 4:17am at stores on Thorne Road. A total of £500 was taken from the cash machine.” 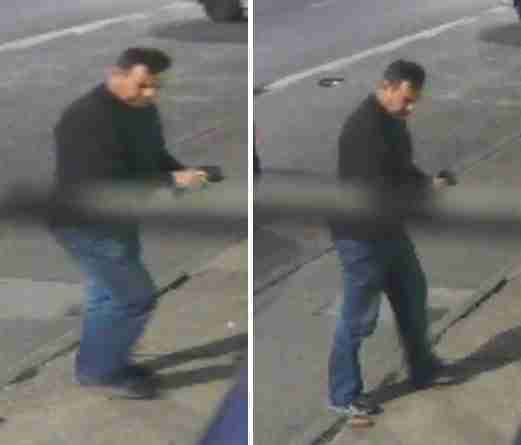 Do you know this man?

Officers are keen to speak to the man in the images, as they believe he holds information in connection to the incident.

Anybody who recognises the man or has any information that may help officers is asked to call 101 quoting incident number 276 of 21 July 2019.