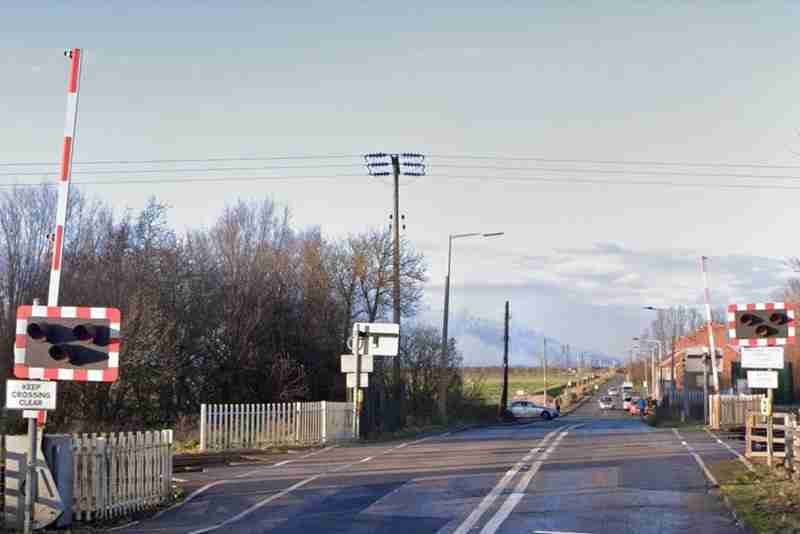 Police have confirmed the tragic death of a person following an incident in Moorends yesterday evening.

Transport Police say they were called to the railway line in Moorends following reports of a casualty on the tracks.

Rail services between Doncaster and Hull were diverted to allow emergency services to attend the incident.

It is understood the casualty was a young boy.

A spokesperson for the transport police said: “British Transport Police were called to the line in Moorends at 6.13pm yesterday (24 November) following reports of a casualty on the tracks.

“Paramedics also attended, however sadly a male was pronounced dead at the scene.

“This incident is not being treated as suspicious and a file will be prepared for the coroner.”