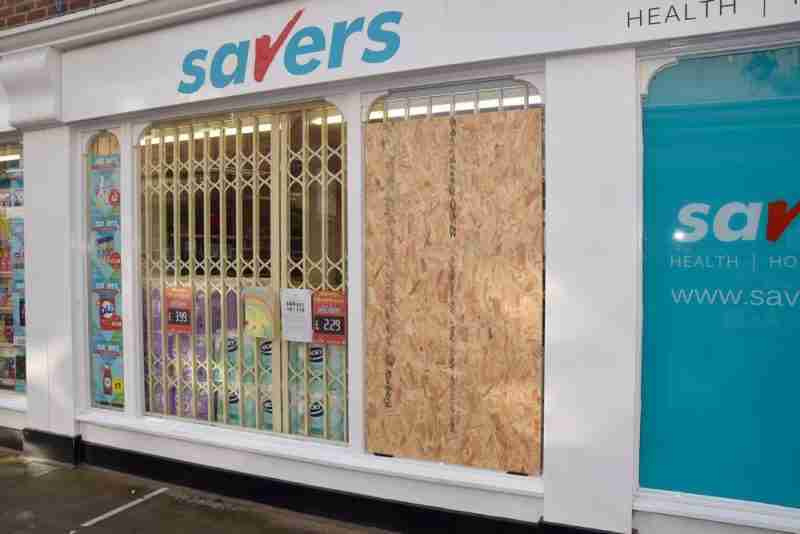 Police are investigating following a smash and grab raid at a town centre store last week.

A window was smashed at Savers Health and Beauty on Finkle Street in Thorne on Friday 6 November. Razors were then stolen from a display just inside the store.

The incident is thought to have happened sometime around 3.30am, with the police being called a short time later.

A spokesperson for South Yorkshire Police said: “Police were called at 4.50am on Friday 6 November to reports of a burglary at Savers on Finkle Street, Thorne.

“It is understood that persons unknown had smashed a window and reached in to remove some razor blades from the shop.”

“Enquiries are ongoing and anyone with information is asked to call 101 quoting incident number 164 of 6 November 2020.”

The window has since been boarded up and the store continues to trade as normal.