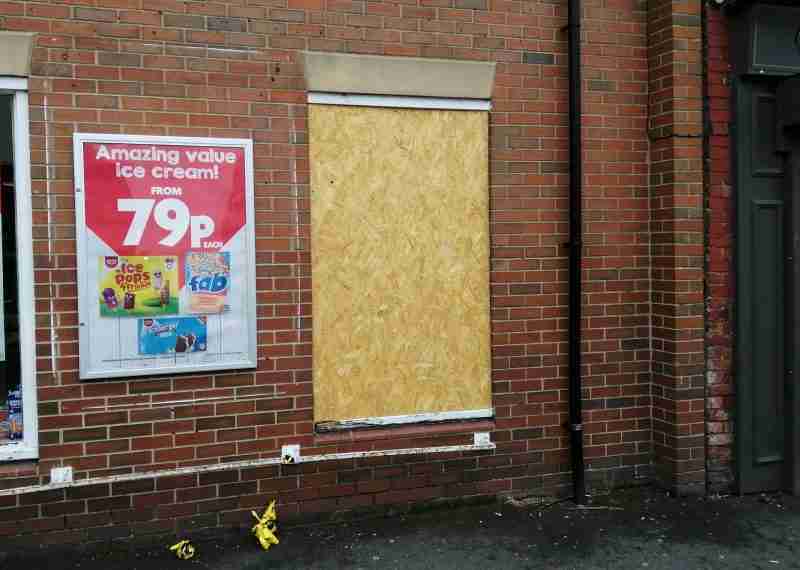 Police were called out to what they say was an ‘attempted break-in’ at a town centre supermarket earlier this morning.

South Yorkshire Police were alerted to the incident at the Heron Foods store in The Green, Thorne, after alarms at the premises were activated early this morning (Thurs 4 June).

Officers arrived at the store to find one of the supermarket’s windows had been damaged.

A spokesperson for South Yorkshire force said: “Police were called at around 4am this morning after alarms were activated at Heron on The Green in Thorne.

“Officers attended and on arrival found a window at the premises had been broken in an attempted break-in.”

The window has been boarded up and the shop is open to customers.