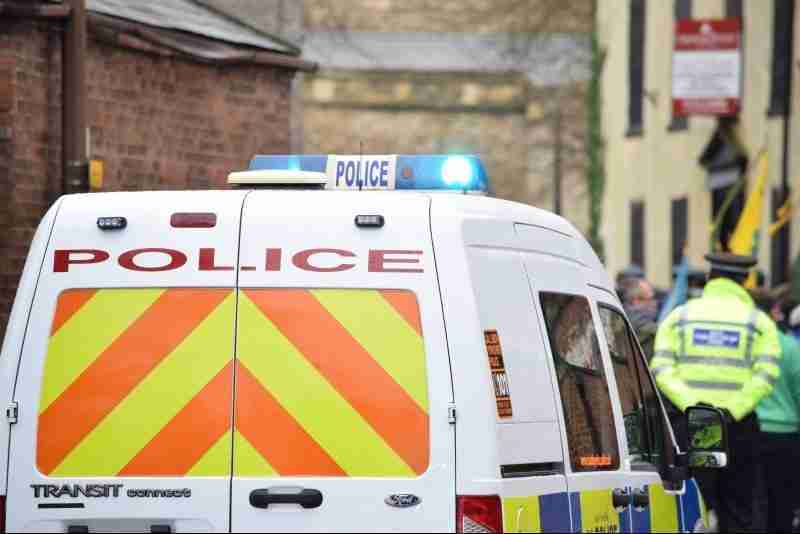 Wednesday 18 May
Neighbourhood police are reporting an increase in burglaries across the Hatfield and Stainforth areas. An officer from the Doncaster East team said two properties had been broken into overnight (17/05) on Broadway, Dunscroft where vehicles were stolen. They added an unoccupied property in Haigh Crescent, Stainforth was also burgled.

It was later reported that a white Ford Focus stolen overnight in a burglary from Stainforth had been recovered in Craven Road, Dunscroft.