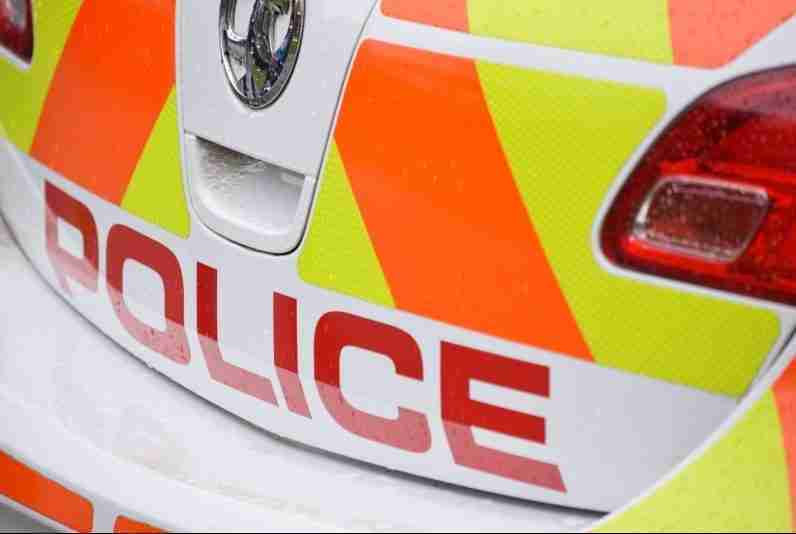 Wednesday 22 September
Neighbourhood police are warning residents about burglaries in the Hatfield, Dunscroft and Stainforth areas. Officers sent out an alert saying: “Please be aware that there has been a number of reported incidents where three persons have been trying door handles on vehicles and properties in the above areas. Please ensure that windows, doors and vehicles are locked and that valuables including keys are kept secure.”

Also on Wednesday (22 Sept), police reported that a vehicle had been recovered from Oakland Avenue, Hatfield early yesterday morning (Tues 21 Sept). Officers said the car, a red BMW series one, had been stolen in an overnight burglary.

Monday 20 September
A silver BMW was recovered on Broadway, Dunscroft by the Doncaster East neighbourhood police team. Officers say the vehicle had been stolen from Hatfield overnight.

Wednesday 8 September
Doncaster East neighbourhood police say burglaries continue to be a ‘major concern’ in the Stainforth, Dunscroft and Hatfield. PCSO Pete Gilliand said: “Entry has been gained by forcing windows or snapping the barrels on UPVC doors locking mechanism. Please don’t keep all sets of keys together unless in a secure place.”

Tuesday 7 September
Doncaster East neighbourhood police warned there had been a number of reports of masked individuals trying door and car handles in the early hours of this morning (Tues 7 Sept) on the Pippin Way estate in Hatfield. PCSO Pete Gilliand asked residents to ‘remain vigilant’.

Also on Tuesday (7 Sept), a silver Vauxhall Insignia stolen in a burglary from Princess Avenue, Stainforth, was located on Kinsbourne Green in Dunscroft and recovered.

Monday 6 September
A silver Volkswagen Golf was seized this evening (Mon 6 Sept) by a sergeant from the Doncaster East neighbourhood team who was on patrol in Thorne. PS Lovell, based at Thorne police station, said: “The driver was using the car without insurance, and after a few checks it was also established the driver didn’t even have a driving licence”. The car was then loaded onto a recovery truck to be taken away.