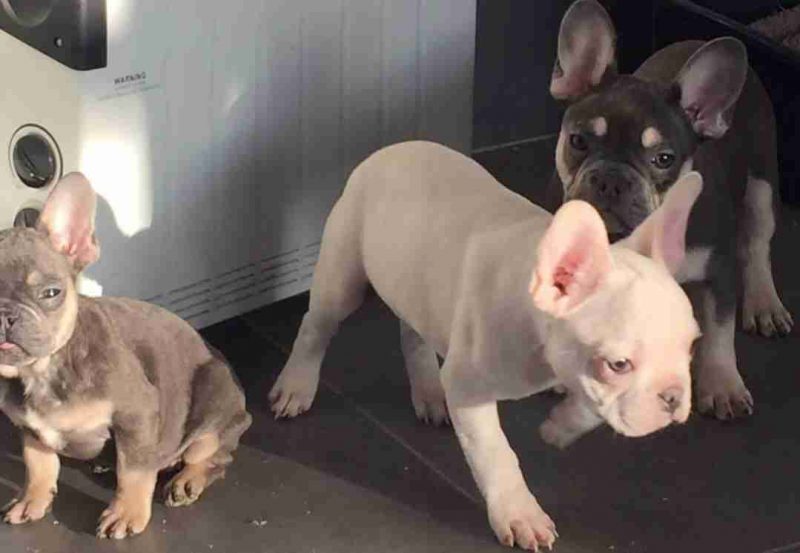 Police have renewed an appeal for information about the whereabouts of three puppies that were stolen during a burglary.

While the puppies remain missing, a fourth dog taken at the same time has since been found and reunited with its owners.

Police say that on 27 January they received a call to report a burglary at a property in Hatfield Woodhouse. A spokesperson for South Yorkshire Police said: “It is believed that offenders gained access to the property between 2pm and 6pm. Three French bulldog puppies and a three year-old Boston terrier were taken.

“The Boston terrier has since been recovered in Stainforth and has been reunited with her owners.

“Officers are still keen to hear from anyone who may have any information regarding the three puppies.”