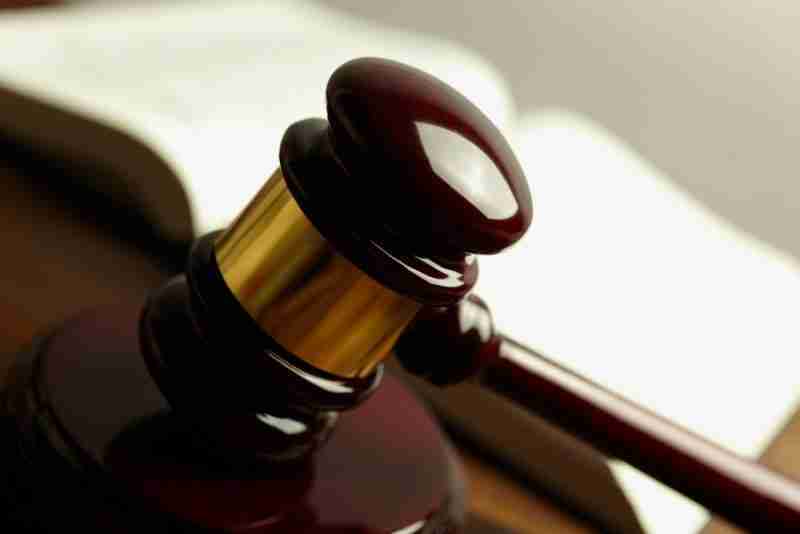 A contract worker who travelled throughout the UK using forged First Class rail travel and parking tickets must pay back more than £17k in six months or face a year-long jail sentence, following a British Transport Police investigation.

At a proceeds of crime hearing on Tuesday, 24 February, Mason was ordered to pay £17,884 over six months. Failure to pay will result in a default sentence of 12 months in prison.

In September Mason was sentenced to six months imprisonment suspended for two years and ordered to undertake 240 hours unpaid work and a 12-day restorative justice course.

BTP was informed and, on 20 December, an officer spotted the car and approached its owner, Mason, when he returned to his vehicle later that day. Mason was arrested on suspicion of fraud offences and a search of the car revealed 10 further tickets believed to be forged.

A subsequent search of the defendant’s home led to the discovery of forged travel and parking tickets, genuine tickets, glossy photographic paper, computers and printers, craft knives, scissors and a cutting board.

Forensic examination of the computer devices revealed that Mason had used the computers to produce forged travel and parking tickets.

Detective Constable David Williams, Financial Investigator, said: “This sentence sends a clear message to anyone thinking of trying to evade payment of train fares and/or parking that it really isn’t worth it. Mason must now pay back all the money he thought he had saved with his fraudulent behaviour or face serving a prison sentence.”