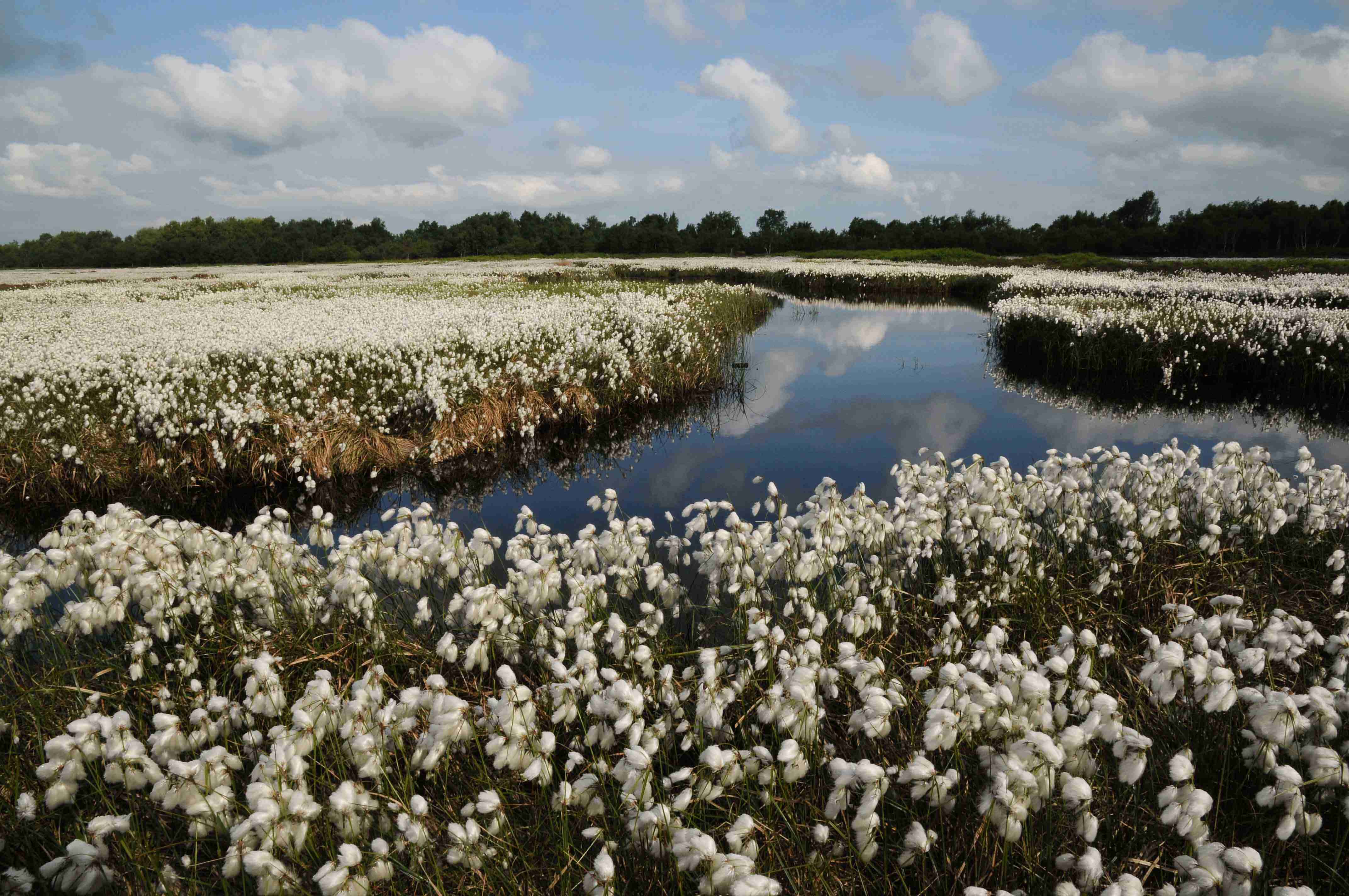 Thorne and Hatfield Moors together cover around 3,400 hectares or just over 8,400 acres in ‘old money’. Quite a sizeable area, yet what is here now is only a fragment of a once far more extensive wetland which existed until some four hundred years ago. Since then man has sought to ‘improve’ the area for agriculture beginning with the Dutchman Cornelius Vermuyden’s drainage of the area in the 1600s.

Fast forward some four hundred years and despite the ravages of man who first cut and later strip-milled the peat for horticulture, these gems in the nation’s natural crown jewels are still with us and right here on our doorsteps.

A resident of the Cambridgeshire fens once remarked to the Yorkshire born botanist Sir Harry Godwin that “ Any fool can appreciate mountain scenery, but it takes a man of discernment to appreciate the fens” and our fens [moors], natural carbon sinks have their stalwart defenders too.

One such champion was the late William Bunting, described by Catherine Caufield in her book Thorne Moors as “Naturalist, Pamphleteer, Archivist, Rebel, Bad-tempered old sod and Inspiration”. WB saw the value of these special places. In 1969 he rallied scientists and locals to fight plans to dump fuel ash on Thorne Moors. What was it that he and others who have fought so hard to safeguard these sites saw, what is that I still see, that makes them so special?

In terms of its invertebrate fauna, Thorne Moors is the richest peatland site in Britain. It contains the fourth largest assemblage of rare species of any British site irrespective of habitat and so far the recorded insect fauna of both Moors exceeds 5000 species – around 25% of British fauna – with over 30 Red Data Book species and over 250 nationally scarce species. Six species are known from no other sites in Britain, including three that were new to Britain in 1992.

The Moors are the only sites in Britain where you can find the Thorne Moors beetle Bembidion humerale and the Bog-hog or Mire pill-beetle Curimopsis nigrita, alongside many other rare invertebrates. The Hairy Canary fly . Phaonia jaroschewskii, is another species known only from our moors in Britain.

But you don’t have to be a specialist to appreciate their beauty, their charm and their character. All you need are eyes and ears, your other three senses and a good pair of legs for starters. Stamina is helpful as is a natural curiosity for other species we share the planet with.

Species such as the round-leaved sundew and bladderwort grow on nutrient poor soils and in water-logged conditions and supplement their diet with insects trapped on their sticky leaves or underwater in special sacs.

Around 235 bird species have been recorded from on the moors, including around 90 breeding species. There are over four thousand species of invertebrates. In 1999 I discovered a tiny jumping spider Evarca arcuata, the first time the species had been recorded in Yorkshire. So, it just goes to show what can be found by anyone keen to observe the species which inhabit these magical wetlands. 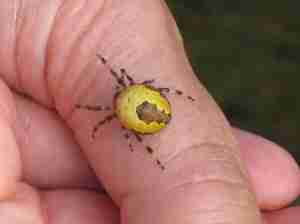 Natural gems lie in wait for their next meal.

A Bronze-age trackway was discovered on Thorne Moor in 1976, and a Neolithic one on Hatfield in 2004 so clearly the sites are of archaeological importance too.

I feel privileged to have grown up on the periphery of these last lowland wildernesses. Part of their appeal is in the unexpected, they always deliver something special every visit. As summer dims to autumn, the chasers, hawkers and darters begin to depart from view after laying their eggs in the acidic waters where their larvae can spend up to four seasons developing before emerging to fly free over the vast expanse of our natural ‘back-yards’.

As the summer sun fades to autumn splendour then take a stroll, look and listen. Take time, experience peace and experience nature. Take care because they can be dangerous places to the unwary, but there are natural gems to be discovered and recorded. Visit http://thmcf.wordpress.com/ to see regular reports.

Thorne and Hatfield Moors SSSI are protected by legislation as Natura 2000 sites for their special interest features such as the enigmatic and crepuscular nightjar. But they are still threatened, they still need their champions. Join me again next month as I relay the excitement of a ‘UK first’ discovered in the summer of 2012 out there on our beloved but beleaguered bog.