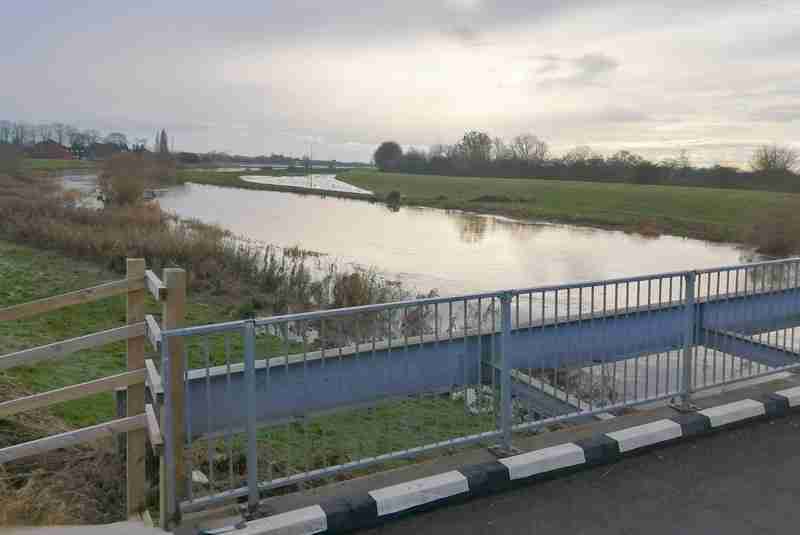 A flood alert for the lower River Don catchment has been removed.

The flood alert had been in force due to rising river levels following a period of ‘persistant rain’ from Storm Christoph.

The alert for the lower River Don catchment was removed on Monday 25 January, with the Government flood information service saying: “This flood alert has been removed as river levels in the Lower Don catchment have fallen below levels of concern.

“Please continue to take care around low-lying footpaths near watercourses where standing water may remain.”

A monitoring station on the River Don at Fishlake had recorded a level of 6.81 metres on Thursday 21 January (2021), just six centemetres short of the record high in November 2019 when flooding devastated the village.

Jubilee Bridge (Ferry Road), which spans the River Don between Thorne and Fishlake, has reopened after being closed during part of the flood alert period.